Celebrated Nigerian Singer and wife of afrobeats artiste, Adekunle Gold, Simi has jumped to the defense of her husband after a twitter follower tried to disrespect him. 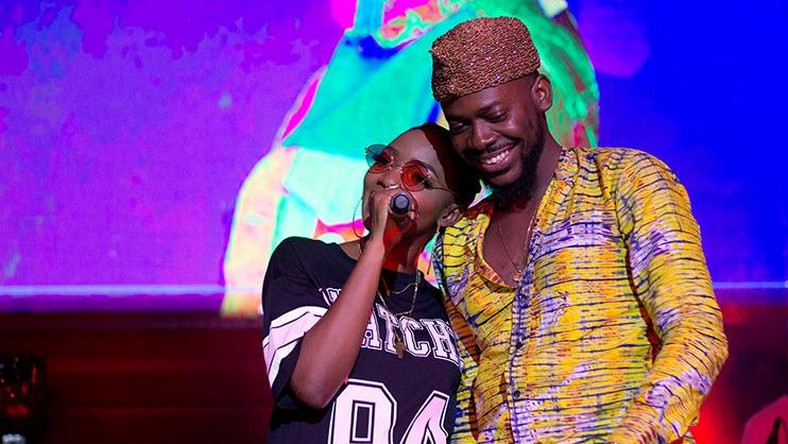 In her response, the Joromi crooner initially blessed the twitter follower but her preceeding words revealed that she didnt take the comment likely as she descended heavily on the user. 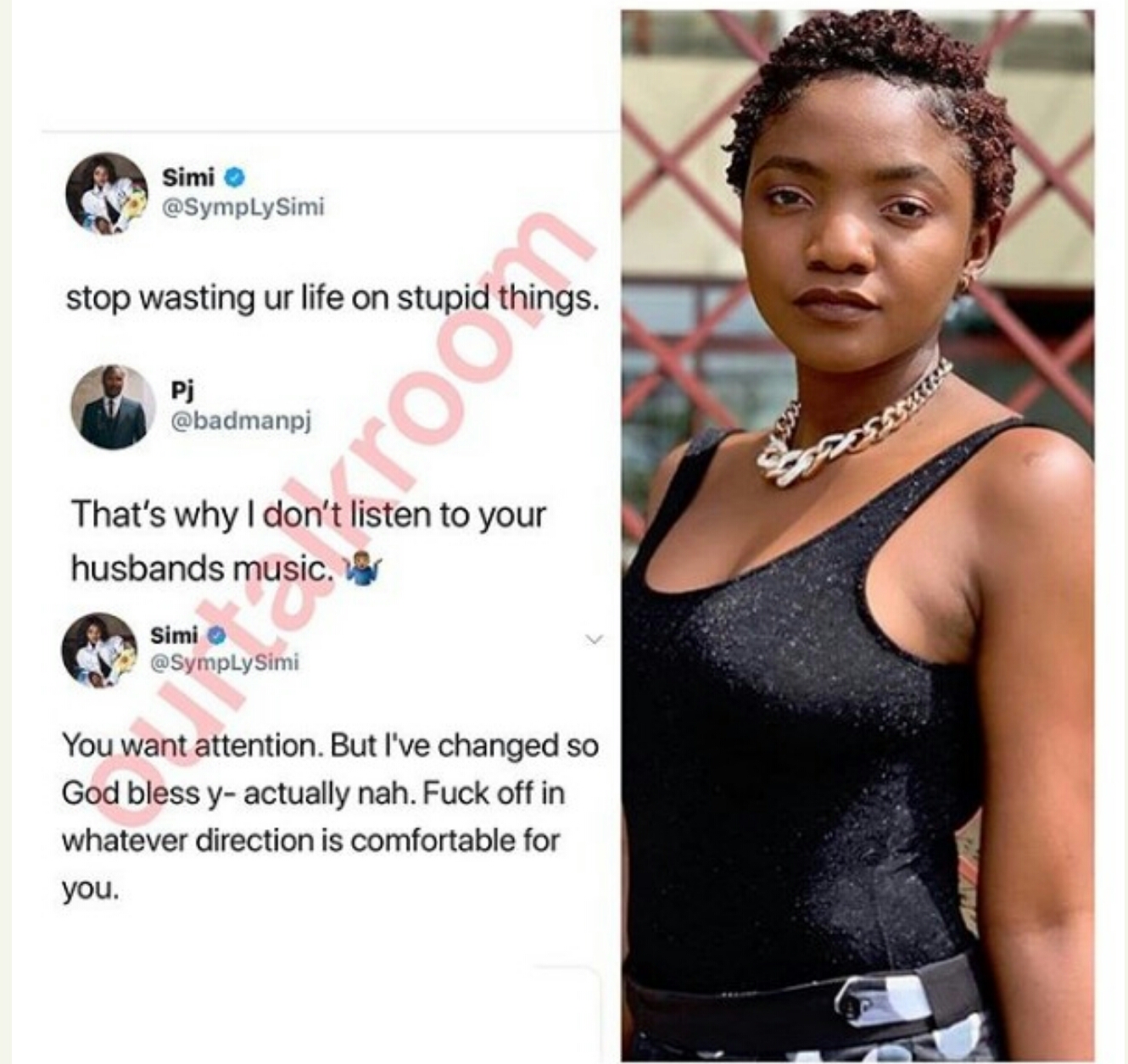 Simi and Adekunle Gold earlier tied the knot in a private ceremony in January this year.