Kelly Rowland has excited fans with the lovely news that she’s pregnant with her second child. 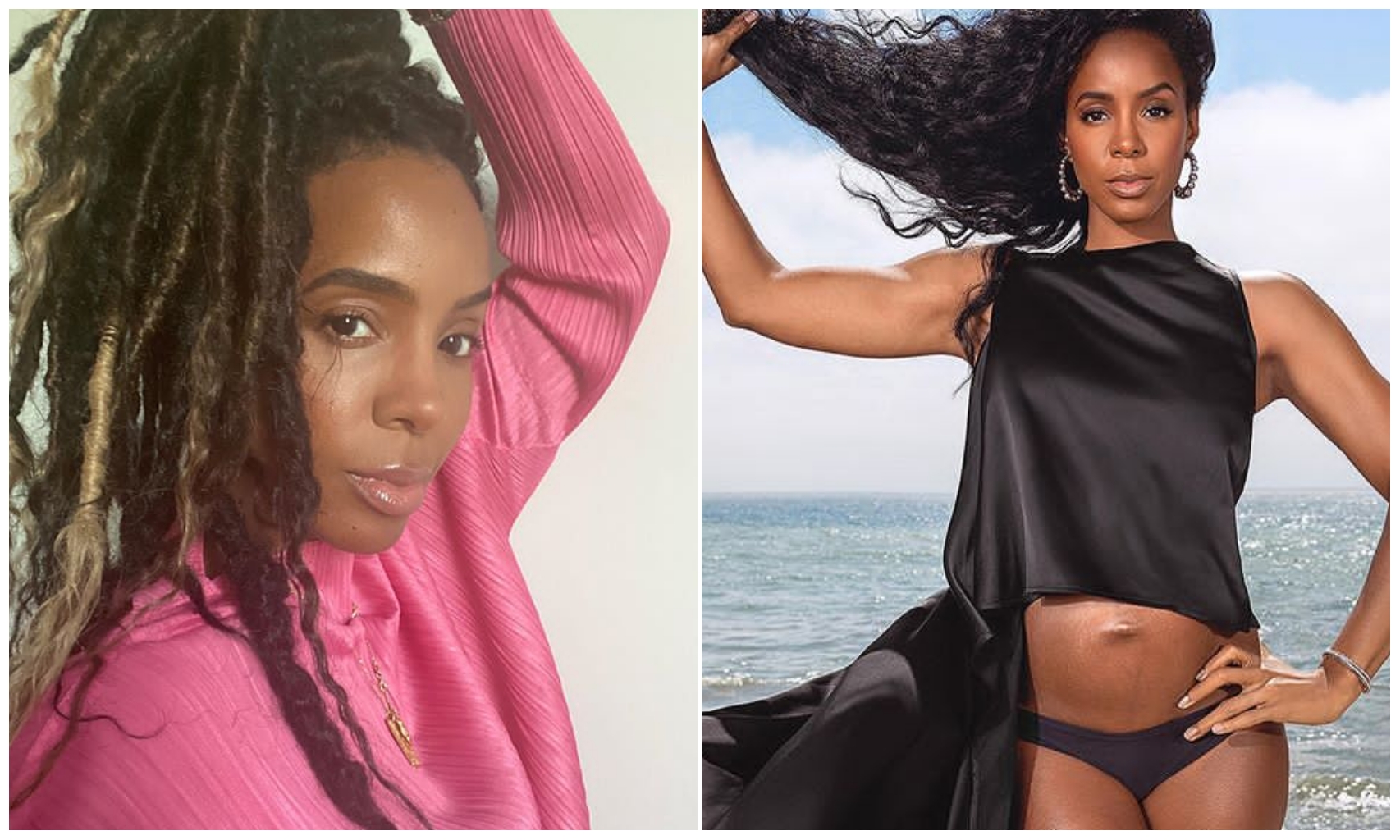 The Destiny’s Child singer is expecting another baby with husband

sister to play with.

Kelly made the announcement on the cover of Women’s Health’s latest issue, in which

she reveals her growing baby bump.

In the interview, the Motivation singer revealed that she fell pregnant fairly soon after lockdown began.

‘‘We had been talking about it loosely, and then Covid happened, and we were just

At first, Kelly hesitated in making her pregnancy public at first but realised ‘you

I’m knocking at 40’s door in February. Taking care of myself means a lot to me’.

Kelly confirmed that she’s due later this year but stopped short of sharing the baby’s sex.

So far, she’s had pregnancy cravings for chocolate and peanut butter and felt an ‘overwhelming sense of exhaustion’ in her first trimester.

When asked about raising two Black children in the middle of racial tensions,

white police officers in May.

‘I’d just put Titan to bed,’ she explained, adding: ‘I got into the shower, and I had this real hard, ugly, deep cry.

Because I promised to protect my kid. That was the main thing I was thinking about: protecting this little innocence.’

Last year, Kelly addressed the prospect of having a second child but stated the timing

wasn’t right despite Titan badgering her and Tim for a sibling.