Home Entertainment #BBNaja: I’m not competing with anybody – Kiddwaya open up on his...

Participant at the just concluded Big Brother Naija ‘Lockdown’ show, Kiddwaya have revealed his goals and vision for fans who are waiting for next step after the reality show. 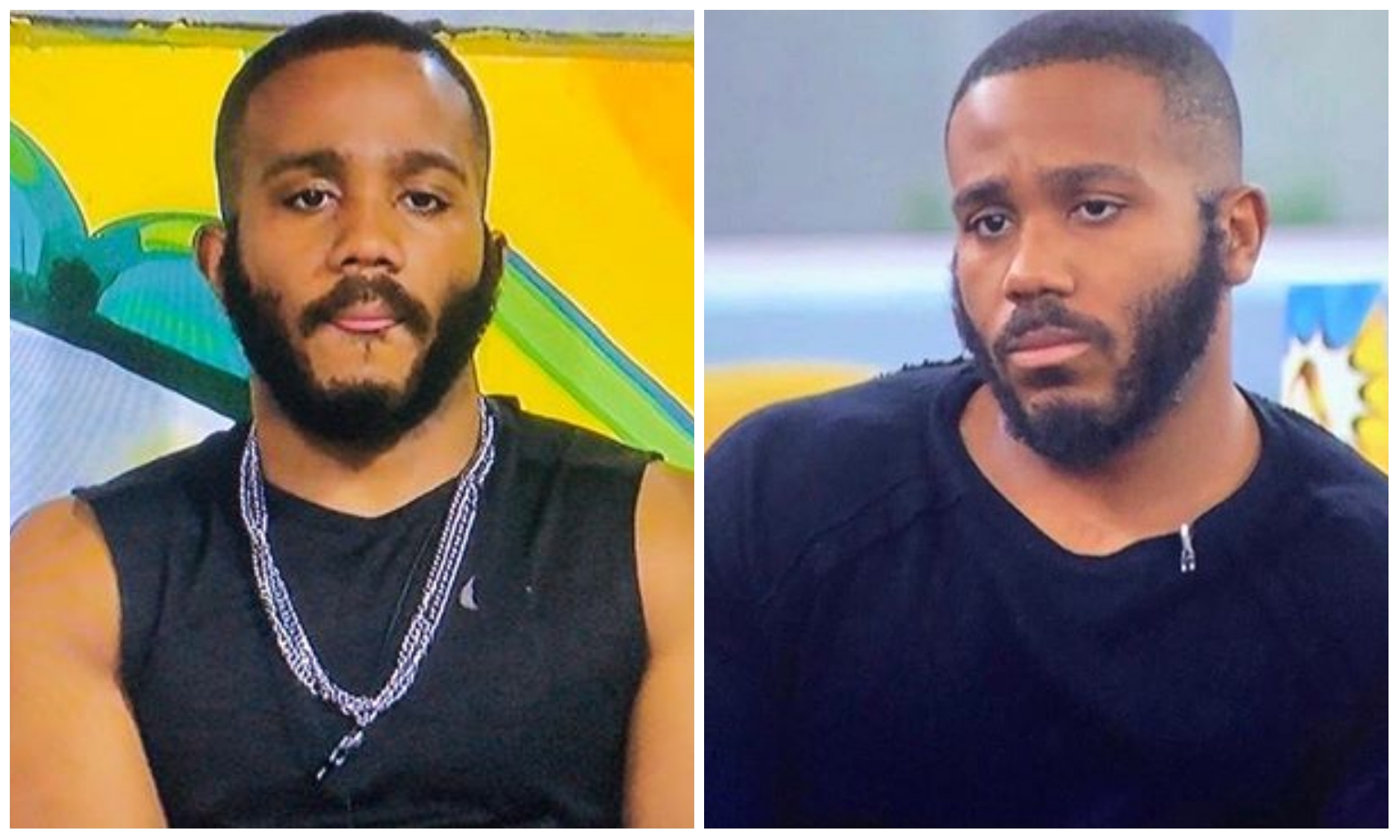 became fans favorite due to his never die altitude as well as his humbleness.

they continue the love adventure outside the show.

With all housemates now starting their adventure outside the reality show,

addressed what he’s aiming at.

but just want to empower the nation.

everybody, a statement fans will be glad to hear.

He posted on his social media platforms:

This statement from Kiddwaya is coming just hours after he claimed someone is trying to hack his account.

He however noted that WayaDemGang as his fans base are usually called is a brand that cannot be stopped by haters. 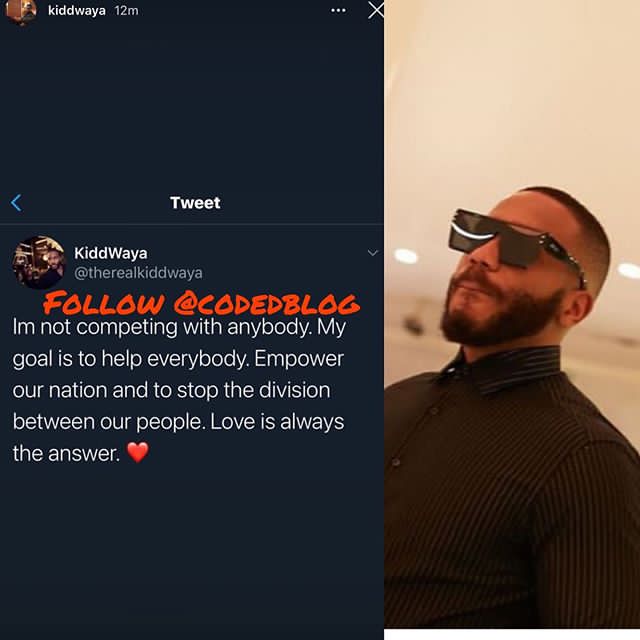