Checkout this strange scenario – an actress who featured in the biggest movie release this year “Avengers: Endgame” but strangely she hasn’t even seen the movie after months since its premiere. That situation is what legendary actress Angela Bassett is making us believe right now. 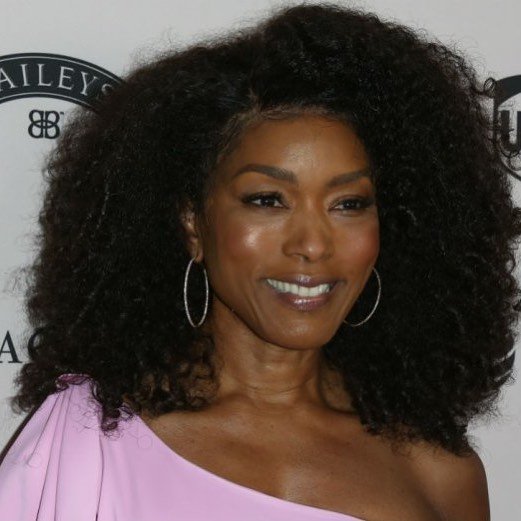 The 60-year-old actress starred in the acclaimed Marvel superhero film ‘Black Panther’ as Dowager Queen Ramonda, mother of the titular hero “Black Panther”, and despite making an appearance in this year’s hugely-successful blockbuster Angela confessed that she hasn’t managed to find the time to watch the blockbuster which runs for three hours and two minutes. 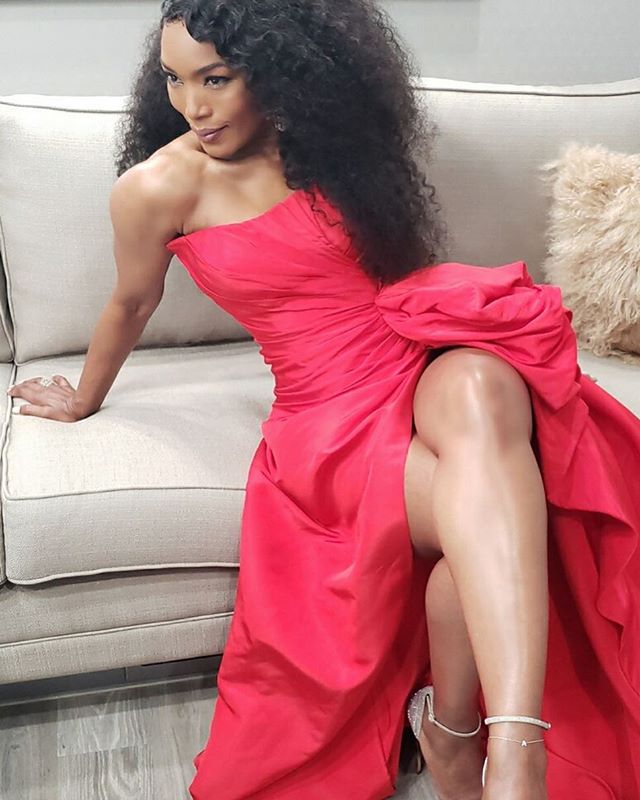 Speaking in a recent chat, she said: “It’s three hours long, right? I haven’t seen it. Wait a minute, it is going to be on the plane. Oh my god, carve out three hours?” Inevitably it is just a matter of when not if she sees it.

Soundcity in scary mode as wizkid goes off on them (screenshots)