Preparations are already in top gear for the next edition of one of the top reality TV show in the UK – the Love Island. 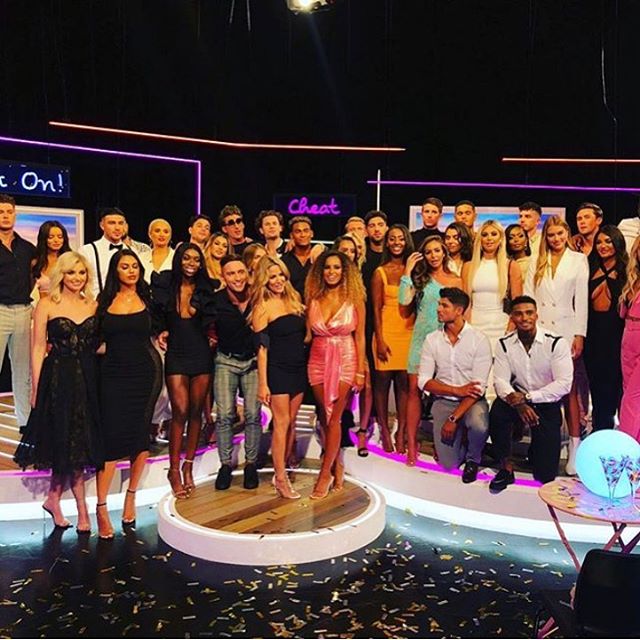 ‘Love Island’ bosses are searching for a male virgin, a female stripper and someone related to royalty for the new season of the show. Casting agents and talent spotters for the ITV2 show – hosted by Caroline Flack – have been asked to find an eclectic mix of people to take part in the upcoming winter series, which will air in January. 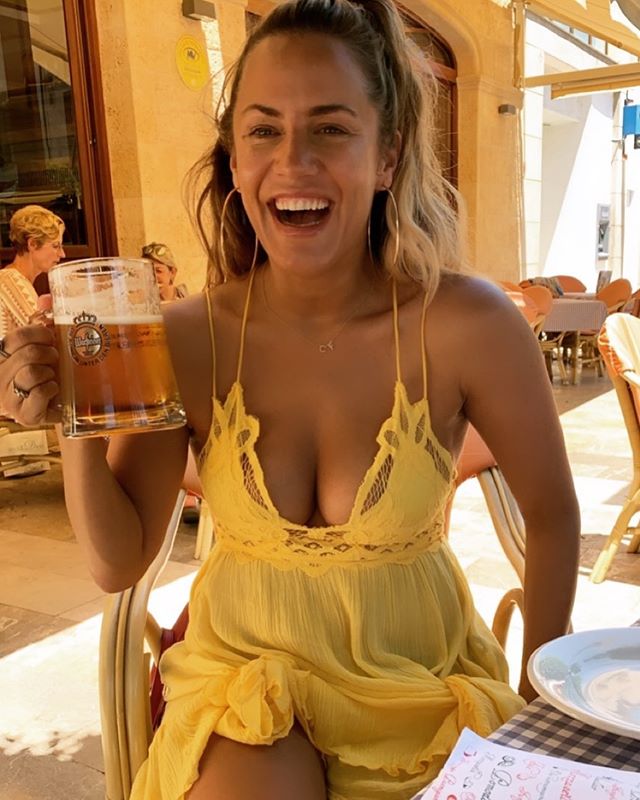 They are also on the lookout for a rock chick and a male surfer dude. A source said: “It’s no secret that contestants for the show come through a lot of different channels. “As well as tens of thousands of people applying through ITV’s website this year, the show accepts contestants put forward by talent scouts and agents, and producers approach people on social media too,” the source noted.