Former Manchester United manager, Jose Mourinho has finally landed a job as he  joins Sky Sports as a commentator. 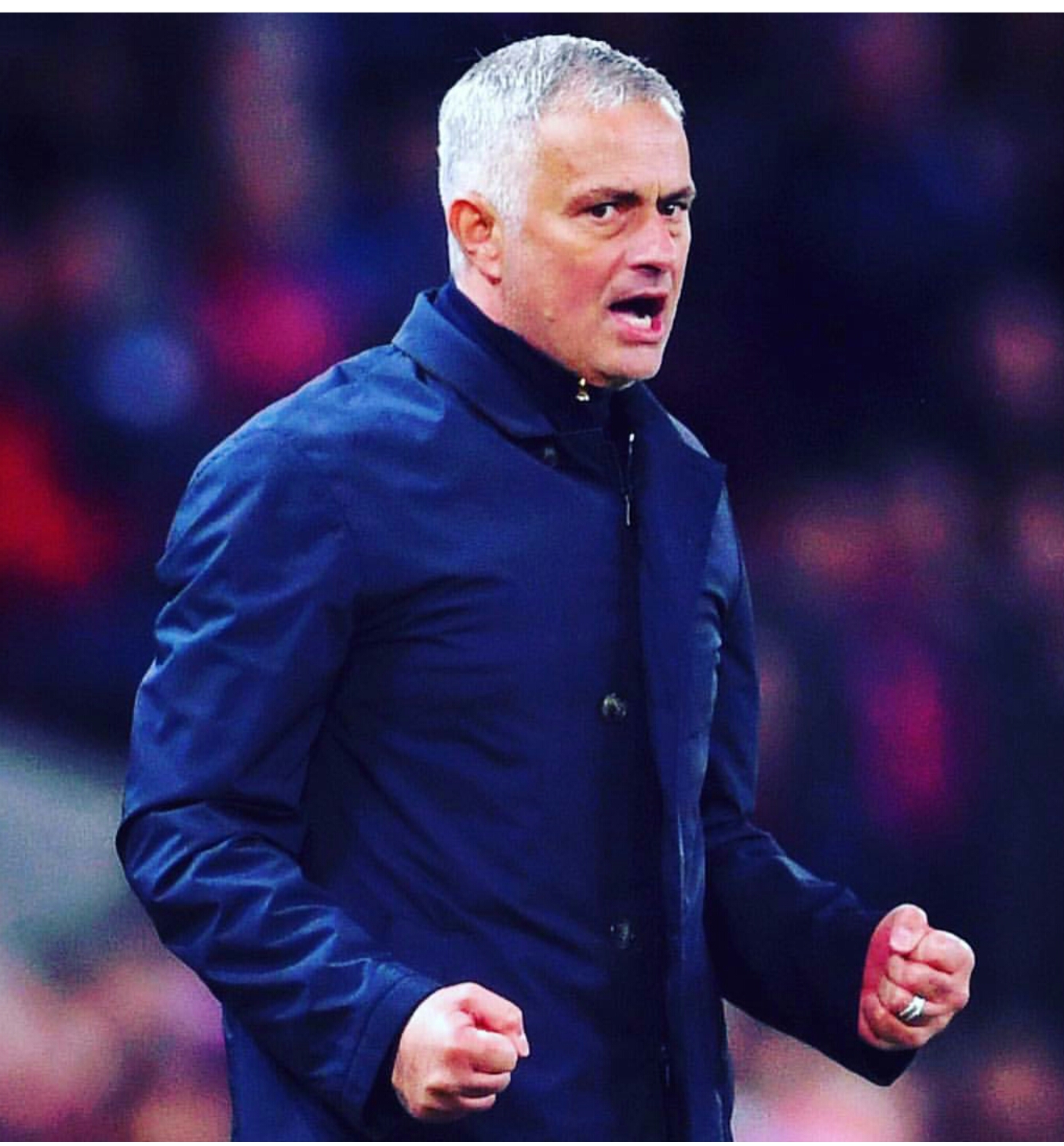 Mourinho will be a commentator in the Sky Sports studio for the Enlish Premier League new season which kicked off on Friday, August 9.

The former Chelsea and Real Madrid coach’s first job will be in the game between Manchester United and Chelsea which will come off on Sunday.

Mourinho said: “The Premier League is a special competition for me, one that takes so much hard work to win and you just can’t take your eyes off the matches every week.

The legendary manager added “Sky Sports is the home of the Premier League and it’s a pleasure for me to join this team and help to understand and explain what happened in each match. Football is a huge passion, it means so much to the fans, and I look forward to being part of the Premier League with them until I return to my place on the touchline.”.

To assist him in his new job  is a team made up of Gary Neville, Jamie Carragher, Graeme Souness and Jamie Redknapp.