Endowed media personality, Caroline Sampson has pleaded with Ghanaians to go easy on baby mamas, of when if they do not know the root of their stories. 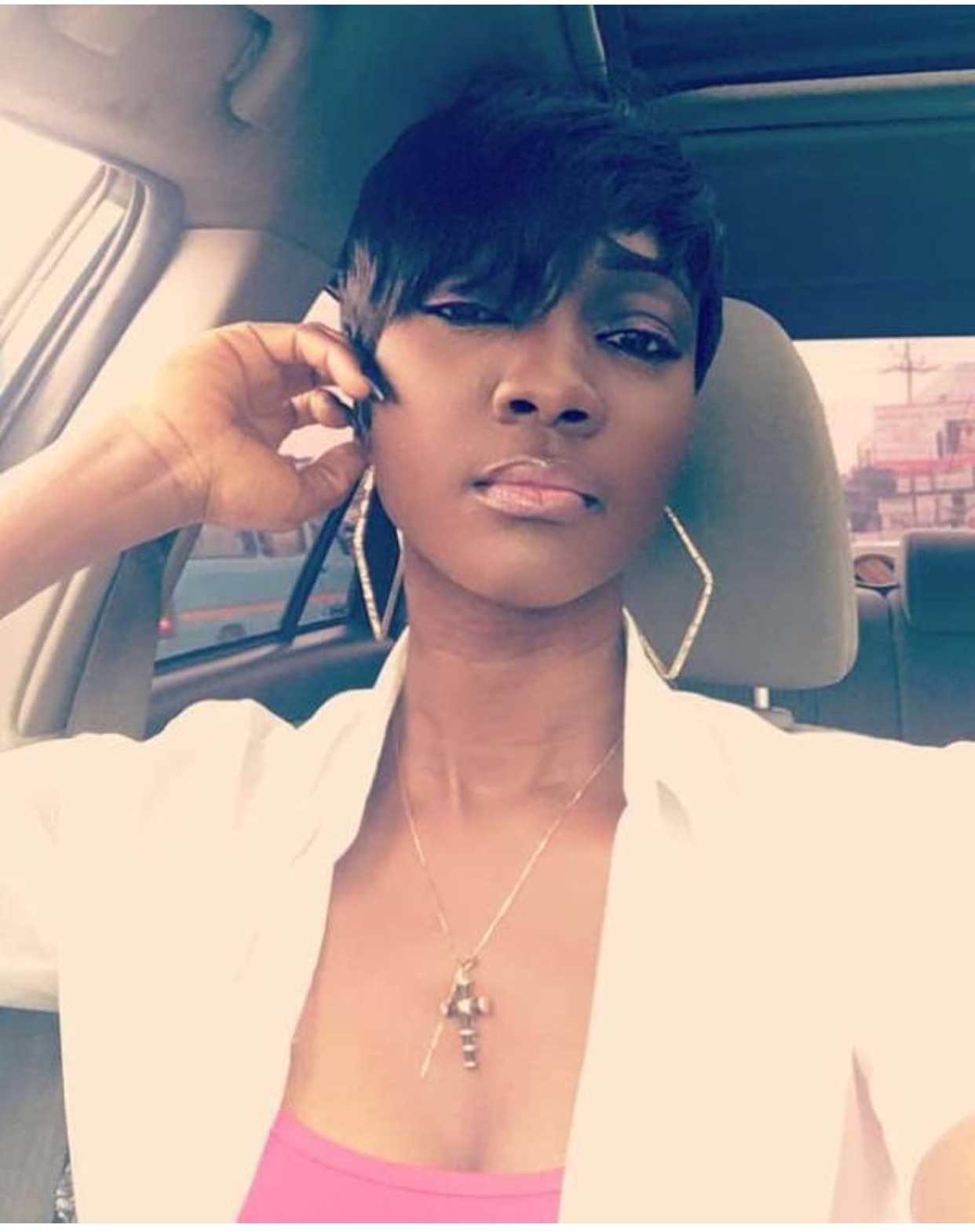 Caroline who has an eight-year-old son stressed that everyone wants to insult a baby mama and call with all sort of taunting names without even vivid knowledge about them.

“I used to worry a lot when I was called names because those commenting did not know the real story as to how I had my child. And it is hurtful for someone to say very bad things about you when you know very well what is being said about you is not the truth,”  she said in an interview with Graphic Showbiz.

The YFM presenter added that before anyone came at a baby mama, they had to first have the right information and also consider if they would be comfortable being at the receiving end of hurtful comments.

“I know some people talk loosely because they see one or two baby mummies doing just anything to take care of themselves and their baby but if you are not in their shoes, you cannot tell them how to walk.

“Everyone has their hustle so people should not attack us because we have kids. Having a child out of wedlock is not the end of the world and we are not lesser women.

“What about those in the church always praying to God to have babies? It’s quite unfortunate some of the men who

Using herself as an example, Caroline said it would be wrong for anyone to think that she made her money through unacceptable means, explaining that she worked hard to secure a better future for her son.

“There are a lot of single mothers out there who are making it big time on their own to cater for their children. Not all baby mummies are lazy and do anything for money,” she said.

A baby mama (also baby–mama and baby-mother) is a mother who is not married to her child’s father, although the term is often infused with other meanings as well.