SpaceX has successfully launched NASA astronauts Robert Behnken and Douglas Hurley into orbit on the Falcon 9 rocket and Crew Dragon spacecraft Saturday after cancelling a planned launch earlier this week due to bad weather. 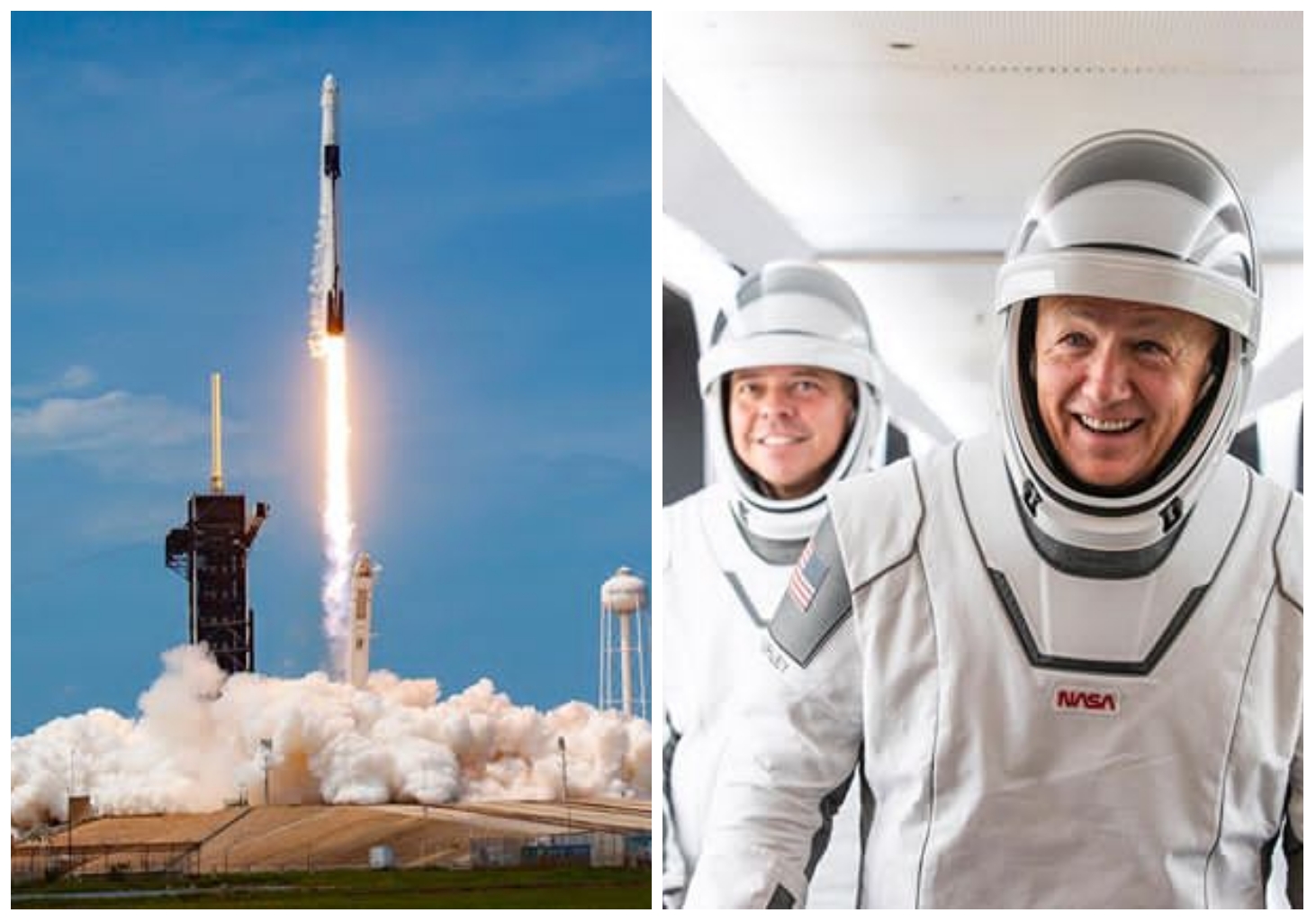 It was the first launch of NASA astronauts from U.S. soil since 2011, the year the

In the period since then, NASA has paid Russia’s space programme to take its

It was also a first for SpaceX, founded by tech billionaire Elon Musk, which became the first private company to launch astronauts into orbit.

Launch Complex 39A, the same launch pad used for the Apollo mission that took

Americans to the Moon, at NASA’s Kennedy Space Centre in Florida.

Shortly after liftoff, the first Falcon 9 booster successfully landed on the Of

Course I Still Love You drone ship in the Atlantic Ocean.

spacecraft in case there are ever issues with the spacecraft’s automated flight system.

According to NASA, the Crew Dragon spacecraft is expected to dock to the ISS on Sunday morning at around 10:29 ET (3:29 p.m. UK time). It is an approximately 19-hour ride.