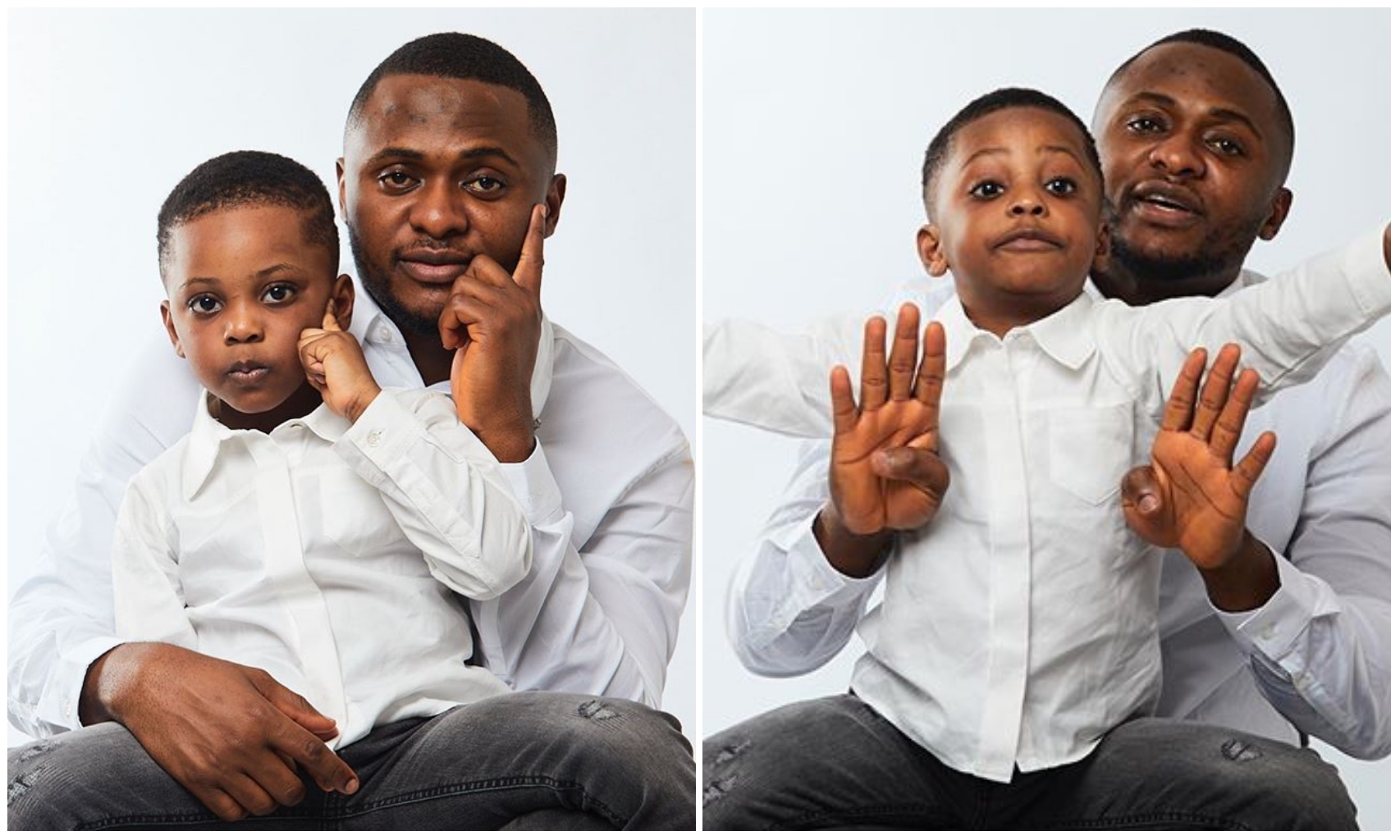 in his marital life he would never joke with his children whom he cherish and adore.

Just like last year and the year before, Ubi Franklin have continue to melt heart with

his birthday greetings for his adorable young son and this year things got better.

The Entrepreneur, TV show host and the founder of record label Made Men Music

pictures of himself and Jayden making sure it was captioned with an heartfelt message.

stay with him till eternity.

Ubi Franklin had Jayden with his former wife Lillian Esoro before their marriage went sour.

READ
Delectable Lilian Esoro has some wise words for you

Let us Pray 🙏🙏 Dear Lord Let Jayden Grow in your way Oh Lord and May You Always provide for my Parents . Amen 🙏 Happy Birthday Son. Outfit By @taryorgabriels 📸- @thesoughtafter_

Adedokun Moses - May 10, 2020 0
Nollywood actress, Yvonne Jegede has taken to social media to celebrate this year's mother's day with an heartfelt message to her son. Yvonne Jegede I...

Adedokun Moses - May 31, 2020 0
Talented and energetic Nigerian dancer, Poco Lee has been spotted having a nice time with Mompha, one of the richest personality in the country. Poco...

The drama is just beginning, as Toyin Abraham sues Lizzy Anjorin to court

Violette Johnson - September 16, 2019 0
No longer that drama that can be sustained in social media, the dispute between actresses Toyin Abraham and Lizzy Anjorin has just begun officially...

Violette Johnson - August 16, 2019 0
Popular US TV show host, Steve Harvey has touched down in Ghana with his family as part of the Year of Return Initiative. The King...

Adedokun Moses - May 19, 2020 0
Sharon, sister of afropop singer, Davido has been schooled by Tiwa Savage on how to twerk. Davido might be an amazing singer as well as...