Tory Lanez is now being fingered as the person who allegedly shot Megan Thee Stallion early Sunday morning following a dispute from inside his vehicle, a source reportedly told PageSix. 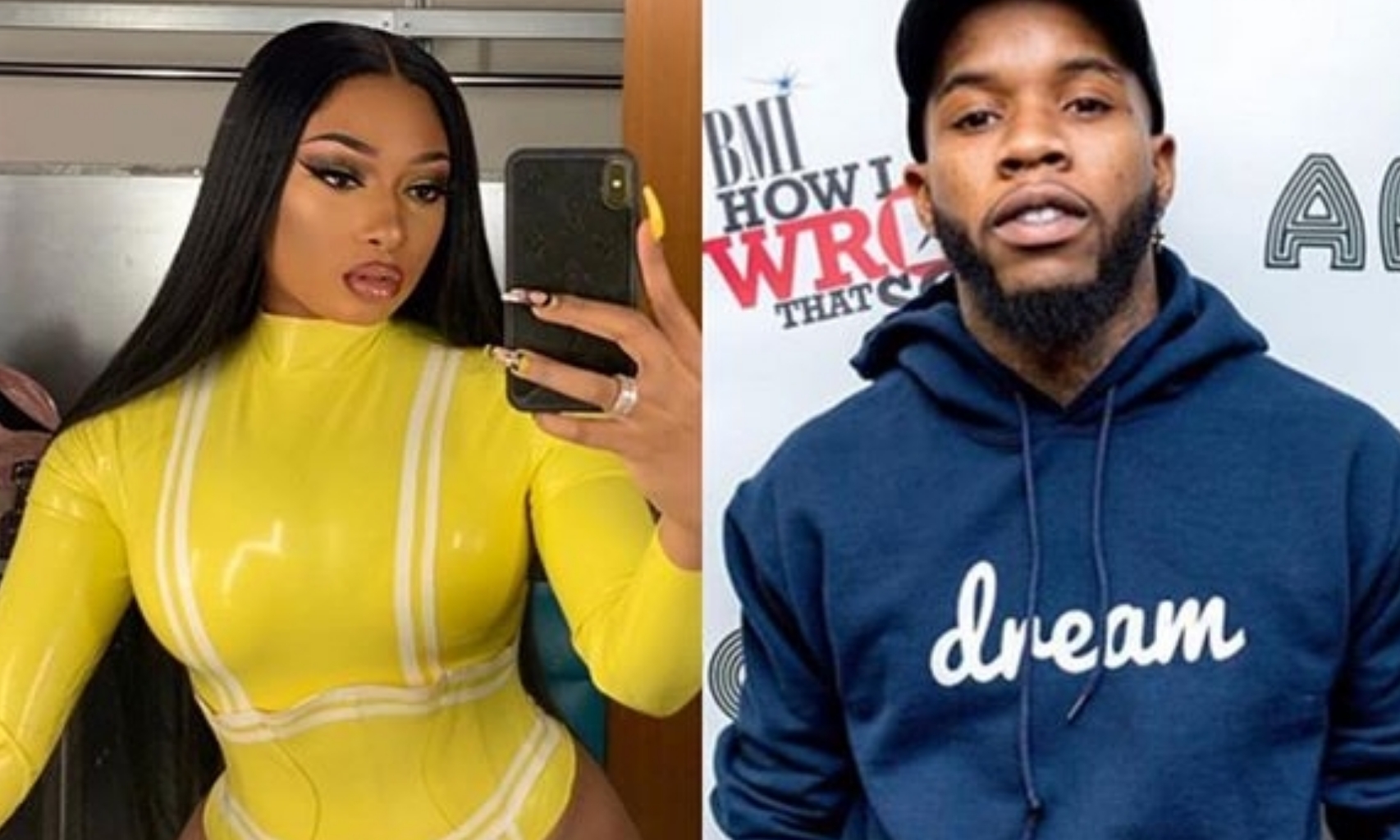 “There is video and the police are investigating. This is a case of a man

physically harming and abusing a woman.”

Even though the source said police will be investigating the video, a spokesperson for

footage submitted to the investigation, adding that any videos would “not be

released until the case goes to court in order to protect the integrity of the case.”

Additionally, police said they are actively seeking information regarding the shooting

involving Tory Lanez, and the investigation is still ongoing. I’m not privilege to what the

Police would not say whether Lanez is a suspect.

Police arrested Lanez Sunday morning when they pulled over his SUV, moments

after the incident, on gun possession charges.