US-based Nigerian dancer, Korra Obidi is not taking the role and adventure that comes with being a mother for granted as she tends to enjoy every moment with her daughter. 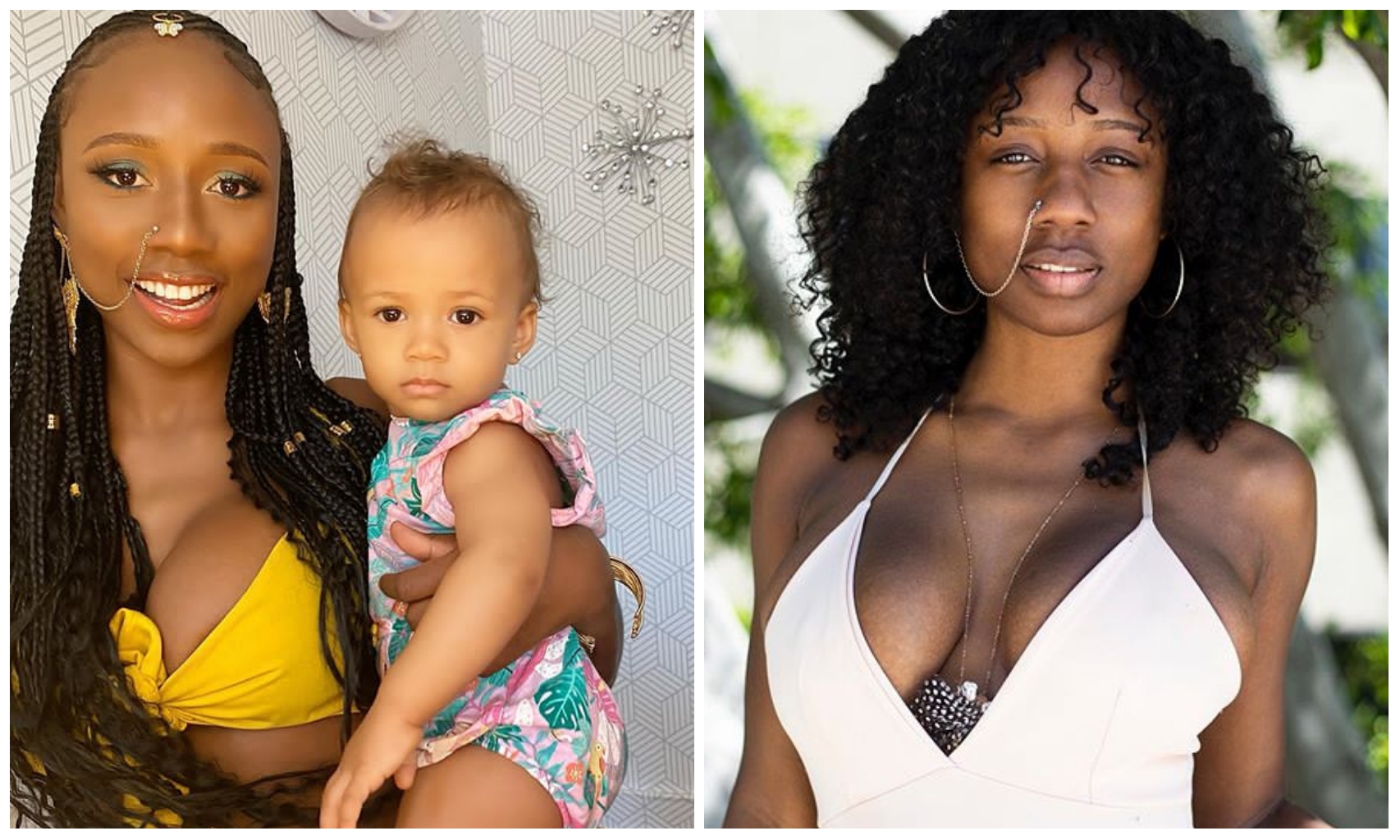 moment she’s having with her daughter.

be as she was smiling alongside her young daughter who seems impressed with her mother.

See the lovely picture Korra Obidi took with her daughter below: 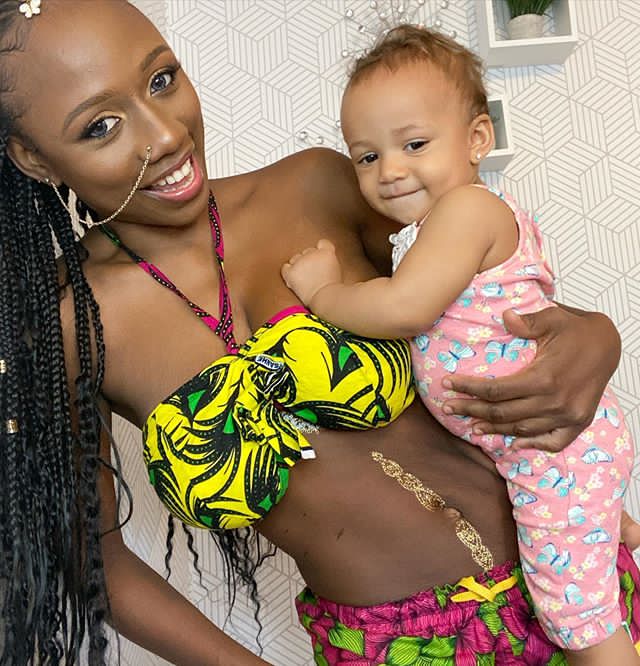 source of Korra in it.

Earlier today Korra Obidi took to.the street of California to protest against the death of

George Floyd, the Black American man.that was killed by a police officer.

in cities across tge country venting out their frustration.

However, Korra Obidi’s protest was shaded by some fans who were not impressed on

what she wore while she was going for rhe protest claiming a mother should not be wearing such.

According to some fans, Korra Obidi should be putting on something that looks

more mature instead of going round the street half naked and claiming she’s protesting.