Popular talent manager, Tee Billz have finally shown the world how deeply he’s in love with his new girlfriend as she professed his undying love. 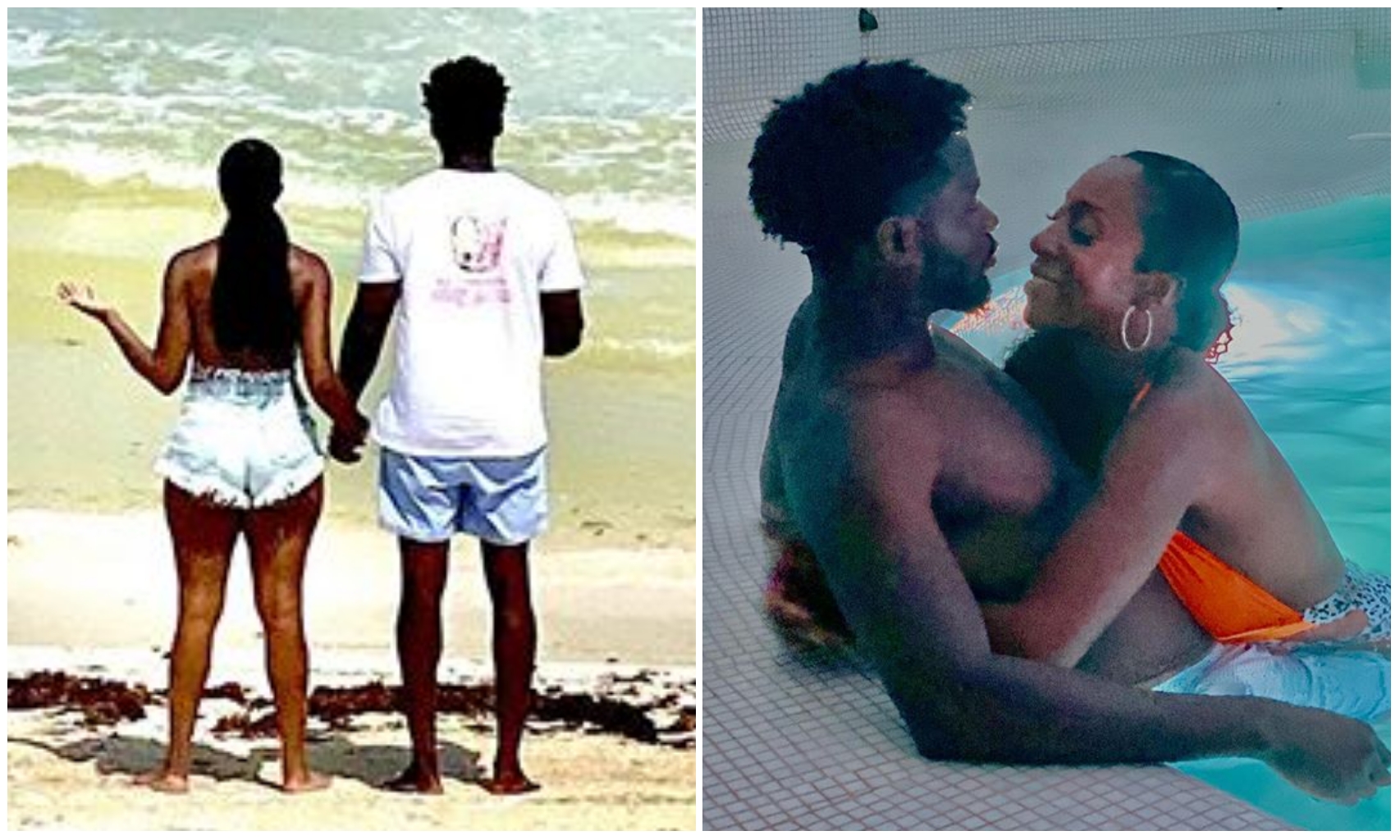 Social media world was on frenzy some days when ex husband of Tiwa Savage,

Tee Billz shared pictures of a mystery woman he went on a date with.

a trend fans should get used to.

to the new woman that’s making him feel alive again.

girlfriend having a nice time together on the beach and also in a pool.

relationship for granted and would forever cherish what’s between them.

See the romantic time Tee Billz had with his girlfriend below:

married in a flamboyant wedding that was attended by top personalities.

celebrating him despite their indifference.

Fans will be glad Tee Billz have finally been able to move on from the disappointment and hope he can able to sustain the new relationship.