Ghanaian afropop artiste, Felicia Nuna Akosua Tawiah popularly known as Feli Nuna has revealed that she is not interested in Ghanaian record labels. 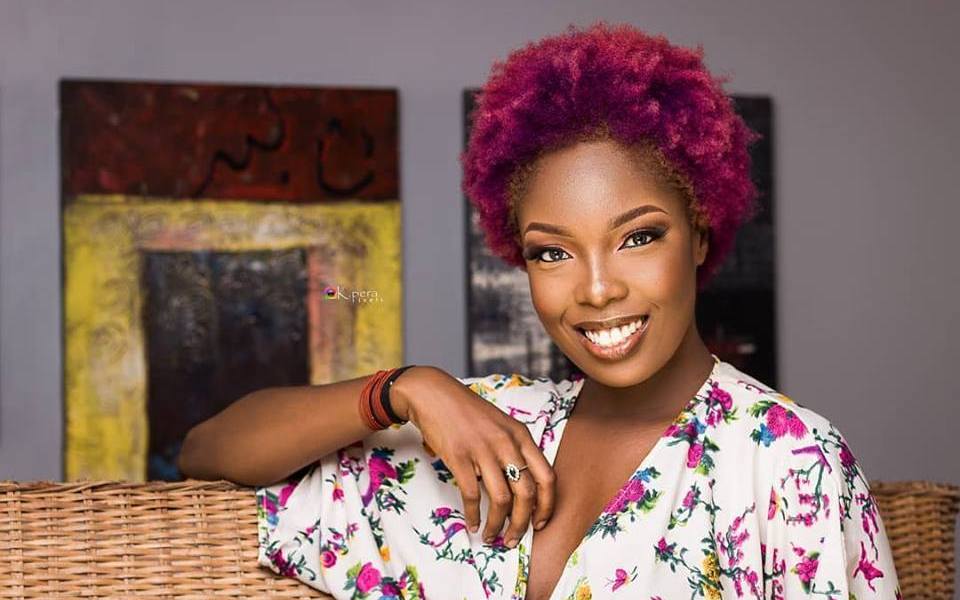 Record labels are of huge importance to every musician as the management helps with the much needed financial support into the artiste’s career and also gives the artiste credibility.

However, Feli Nuna is not interested in a a Ghanaian record label for now as she disclosed in an interview with SVTV Africa.

The “love me now” crooner told hostn DJ Nyaami that there is no Ghanaian record label she admires at the moment that she would love to work with.

She stated ” “There is no Ghanaian record label, that I admire now, everybody and their own style. You see, you wouldn’t know what’s going on behind the scenes because those times it was even part of mine contract to speak well about my record label, so even though they’ve done something bad, I can’t come on air and say my record label is not doing well…have to say, oh how is your team?…my team is good, they’re doing amazing, we’ve released the video meanwhile things are not being done. So I can’t say, I would like to be in this person’s position or have this record label to work with.” She added.

The ‘Love Me Now’ hitmaker believes, Ghanaian record labels are just not meant for her so it’s about time she starts looking for international record labels who can handle her.

It’s interesting to know that Feli Nuna joined  Lynx Entertainment Music Label in 2010 and left a year after. She further released “Ghana Girl Swag” while with the label.

She later participated in Miss Ghana beauty pageant in 2010. Since then, she has worked with three different record labels since she joined the music industry.

Feli Nuna is currently out with a new banger titled “Azumah”