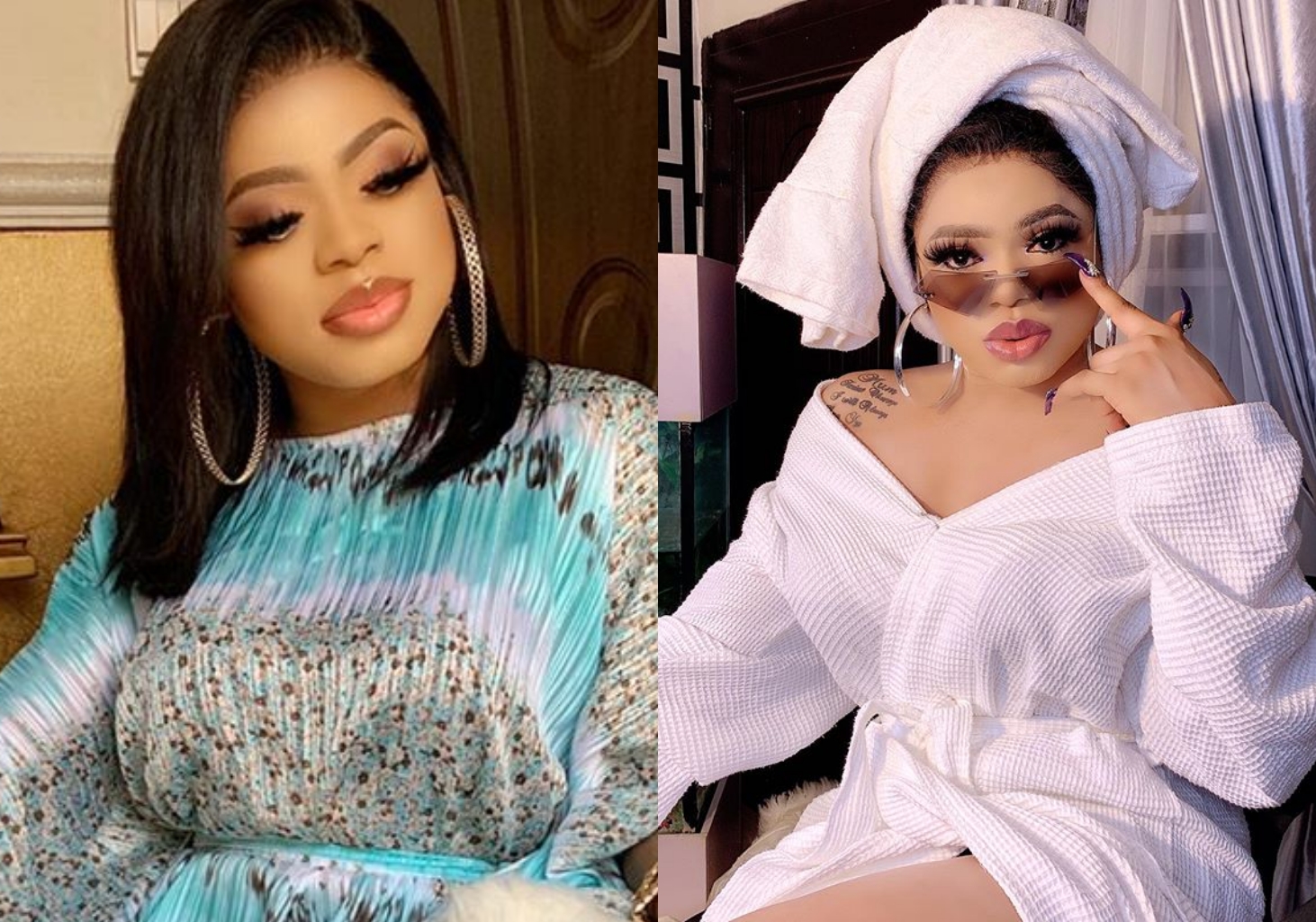 duties as a role model.

to stay away from alcohol and any sort of drug that might be harmful to their health.

how he has been thinking about his fans and their state of health.

sudden sickness will not come their way.

See Bobrisky prayer to fans below;

Thought of you guys, pls be safe guys. For those of u with health issues pls stay away from alcohol and smoking 🚬. Lastly don’t forget to eat healthy. Be safe 😍

he will be launching his personal cosmetic brand any time from now.

Bob Cosmetic and this has been well received by the fans.

his new achievement as she urge fans to support the movement.

Bobrisky has been representing Cosmetic Brand in the past and will be eager to show fans how much experience he has gained as a brand influencer by giving them the best.