Home Entertainment “Money would break a marriage before sex does” – TV personality Tope...

Media Personality, Tope Odigie has revealed what is likely to break marriage before sex do. 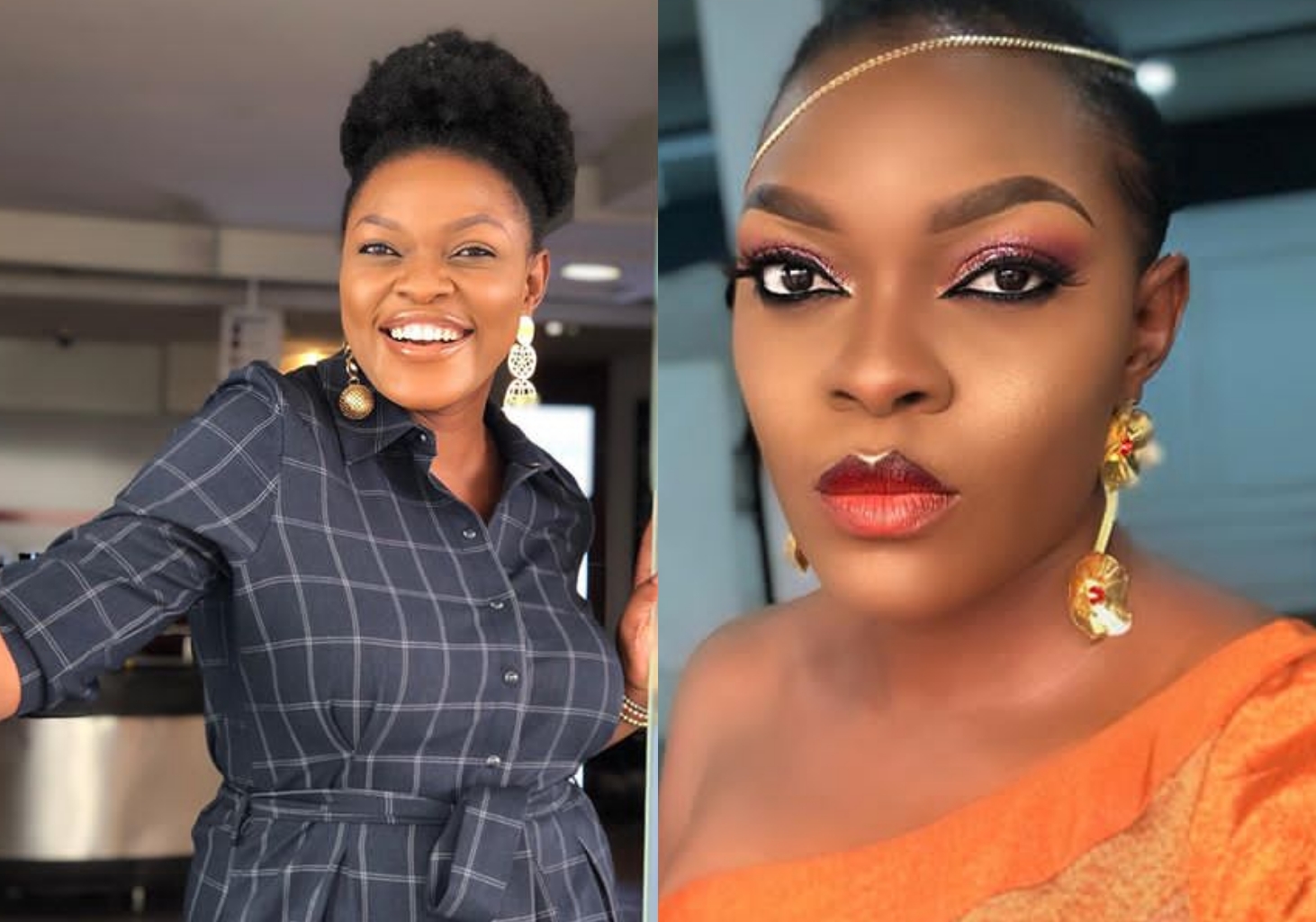 With the rate of divorce in the country increasing on a daily basis, there have

she noted that it breaks marriage before sex do.

According to the television personality who is popularly known for hosting ‘Your View’,

sexual part of their relationship.

experts continue to give fans tips on how to sustain their relationship.

Celebrities have also joined in the orientation as their timeline are always filled with relationship goals and advise.

#BBNAIJA: Such a gorgeous woman as Bisola Aiyeola look flawless in Ankara Dress