Home Entertainment This is the most insensitive government ever in our history – Falz...

Multiple award winning singer and songwriter, Falz have hit hard at the present government of Nigeria as he labels it the worst in the country’s history. 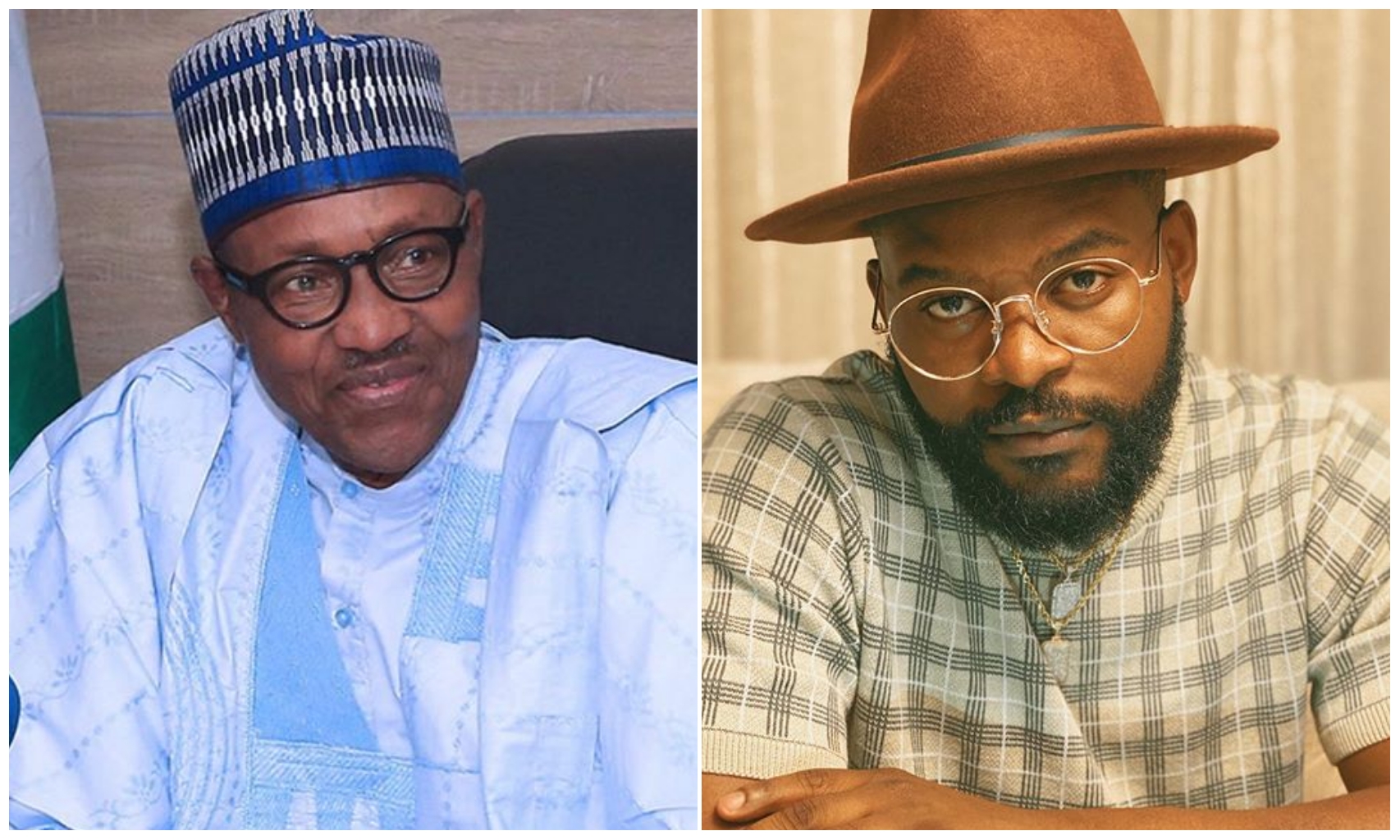 out of hand early yesterday, October 4, when citizens call for the end

Top personalities in the entertainment industry like Wizkid, Davido, Banky W and a

being molested and assaulted by operatives of SARS as they urge

the government to put an end to the department.

Though operatives the inspector general of police (IGP), Mohammed Adamu, has

undertaking routine patrols as well as stop and search duties, some citizens have

insisted that putting an end to it is the solution.

country is being handled as he noted that he will be leading a protest against them.

government can’t kill everyone as they are already killing citizens with the way they are handling things.