Home Entertainment I though you said they rejected my VISA Application, how i come...

Nigerian Singer Timi Dakolo showed off his classic Pettiness this morning has he took to his social media page to share new photos of himself while chilling in London. 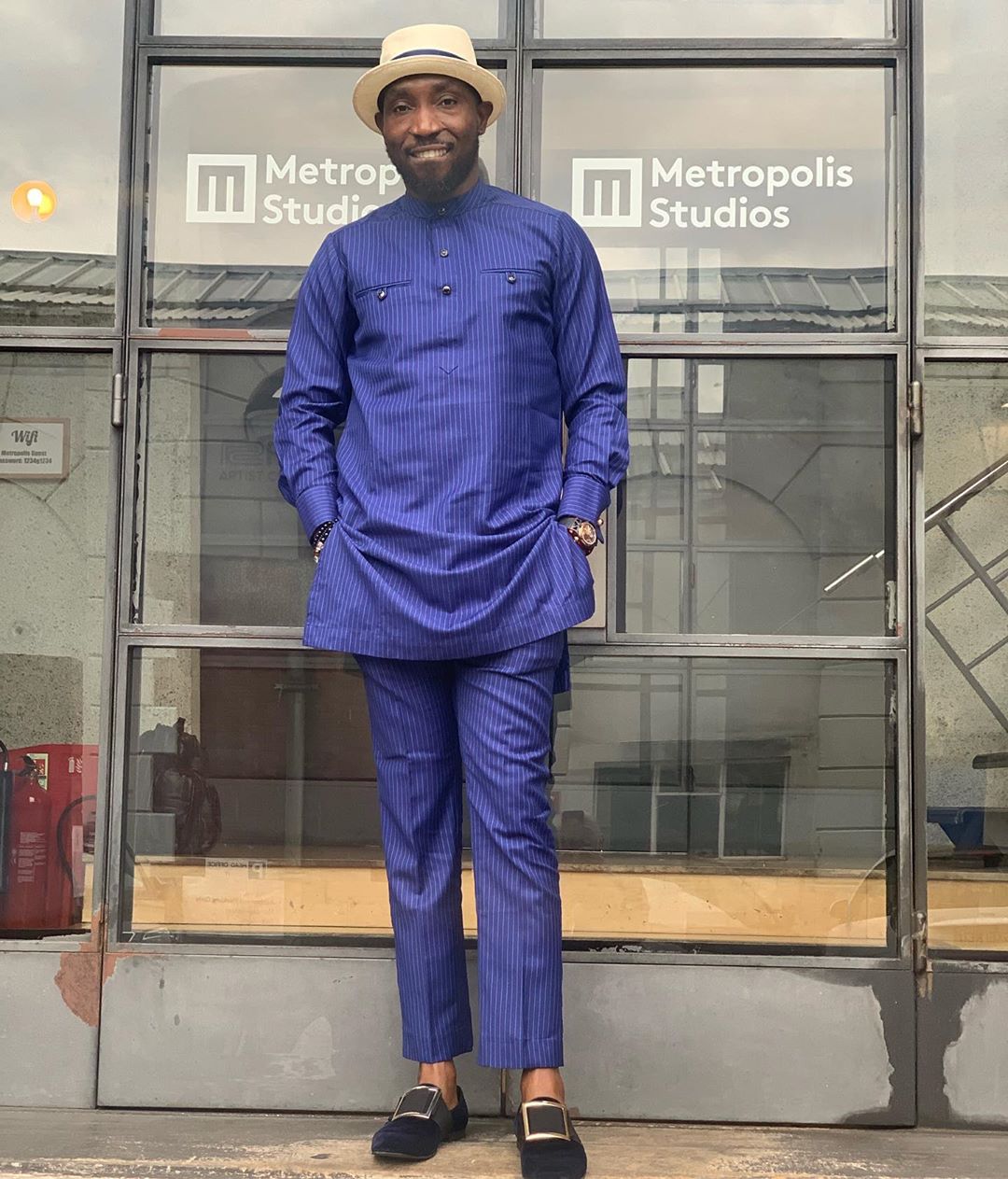 The Father of 3 wonderful kids late night yesterday said he was in London for a project that requires the best brilliant minds in the game, we guessing it has to do with a new musical project.

In sharing his dapper photos this morning, he also took that moment to shade nigeria’s most popular Investigative journalist , Kemi Olunloyo saying : I KNOW THAT IT IS MONDAY AND IT IS NOT THE BEST DAY TO DO THIS BUT PLEASE CAN SOMEONE TAG MUMMY THE BEST INVESTIGATIVE JOURNALIST IN AFRICA AND ASK HER RESPECTFULLY, MUMMY I THOUGHT YOU SAID THEY REJECTED TIMI DAKOLO VISA APPLICATION AND YOU EVEN PRINTED THE PAPER SEF.HOW HIM CARRY DEY LONDON?! #pettymonday

READ
Caitlyn Jenner wants to have a baby with transgender girlfriend 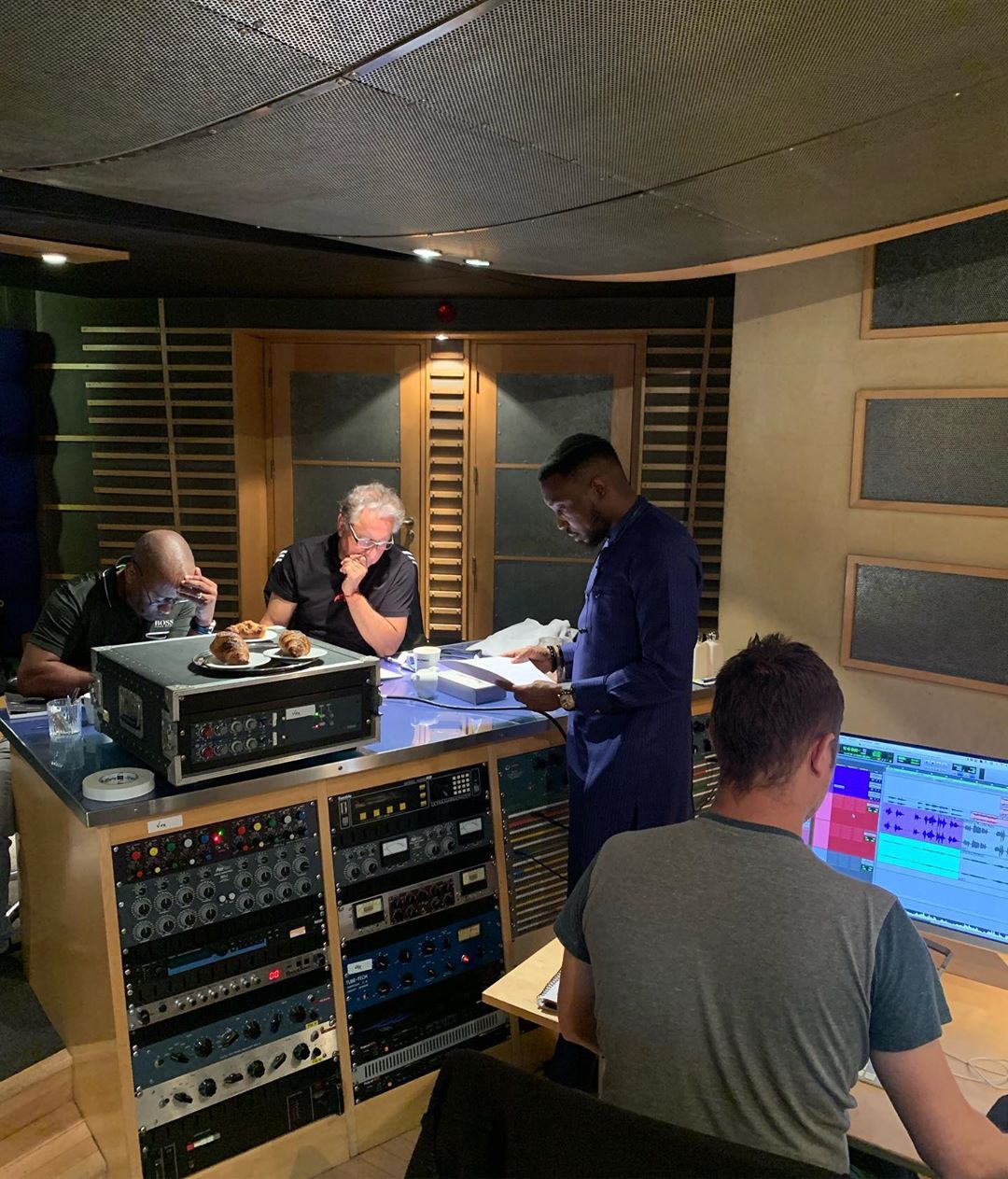 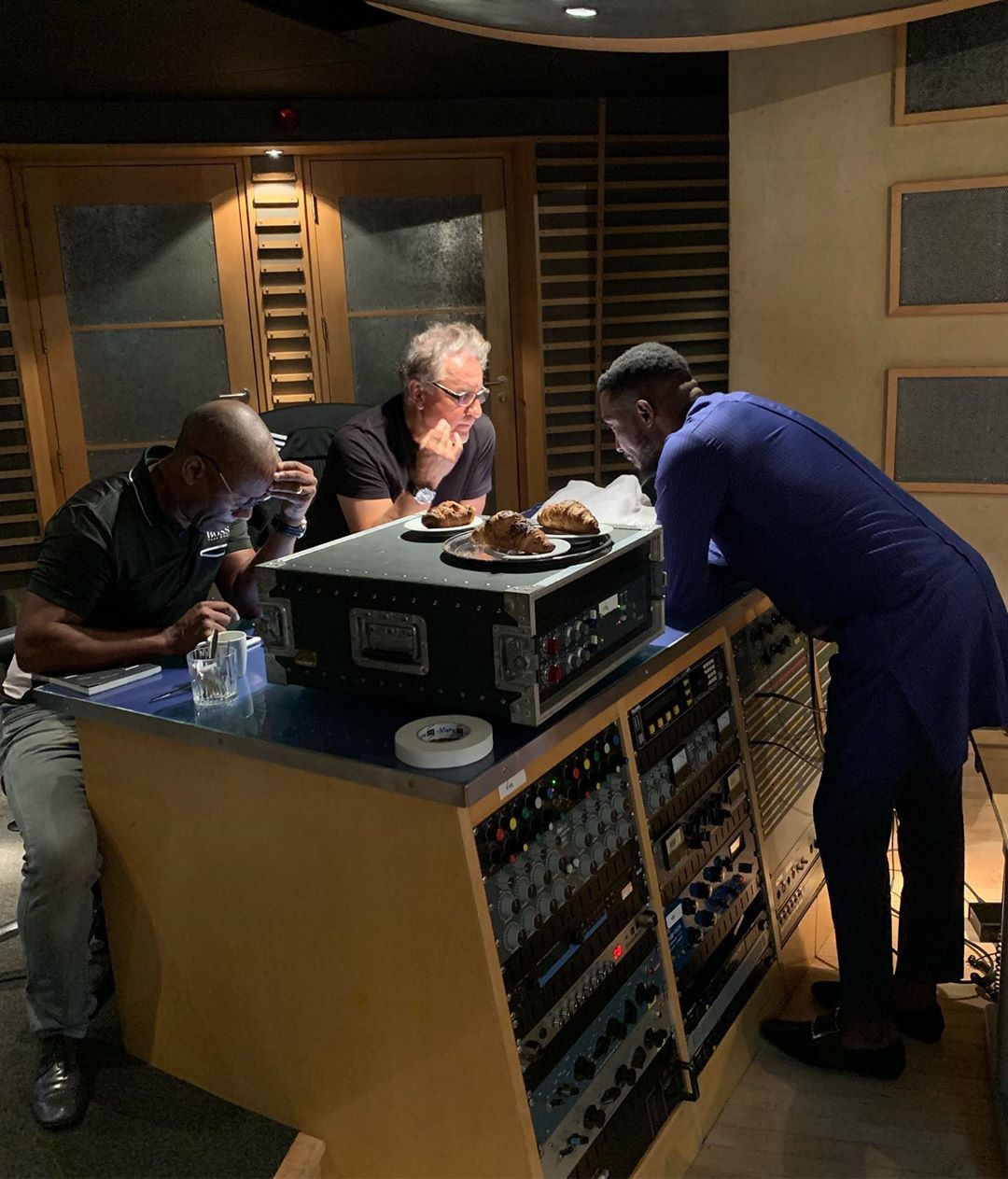 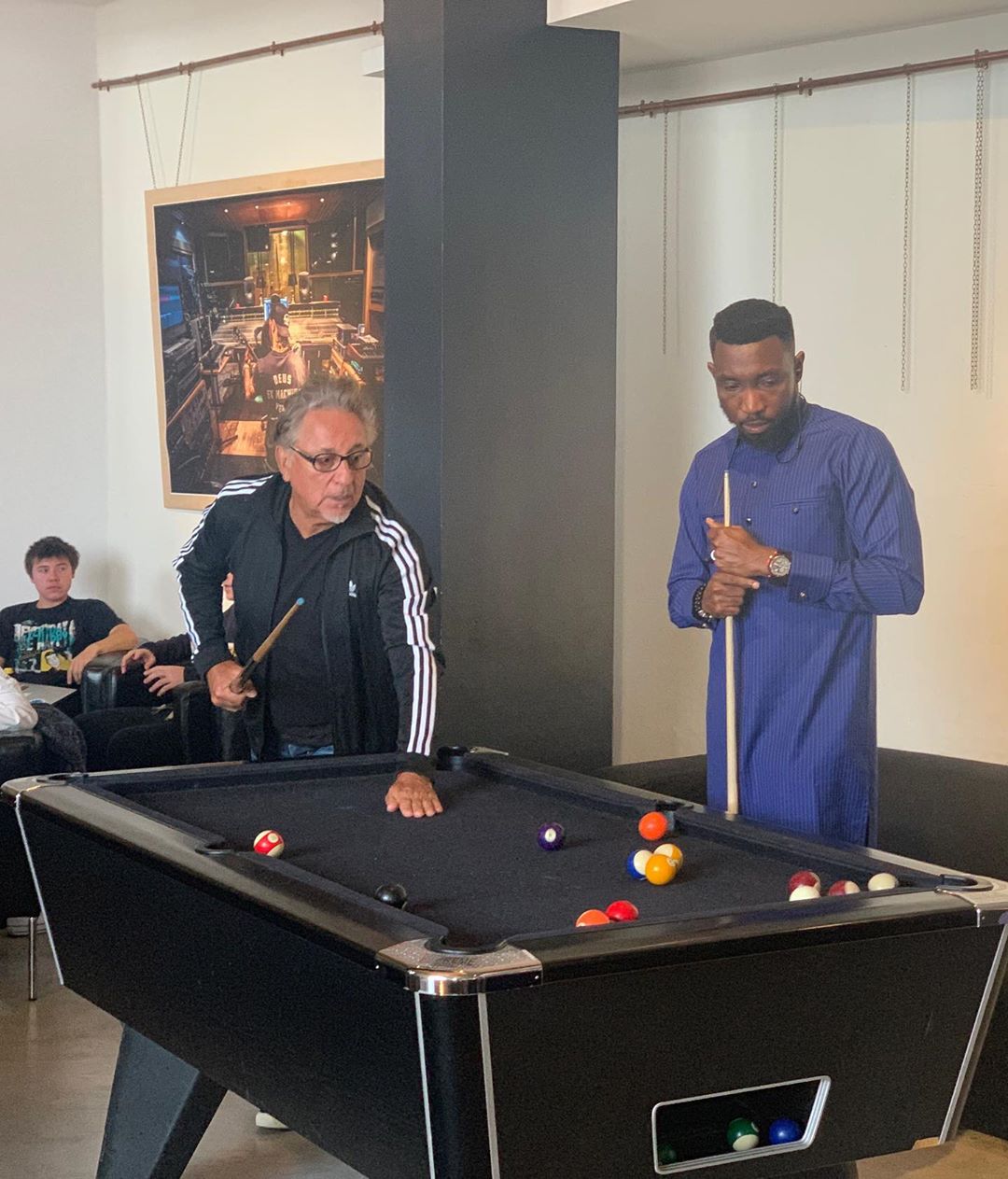 Recall that some weeks ago while the rape Saga of Bisola Dakolo kicked off there where different allegation against Timi Dakolo and his wife among which are that Timi Dakolo’s Visa application was rejected according to Investigative Journalist Kemi Olunloyo.

I Slept With My Manager Several Times-Gospel Singer, Kesse Reveals