Former big brother naija star, Tacha jas taken to her Instastories to defend her fanbase whom are popularly called ‘Titans’. 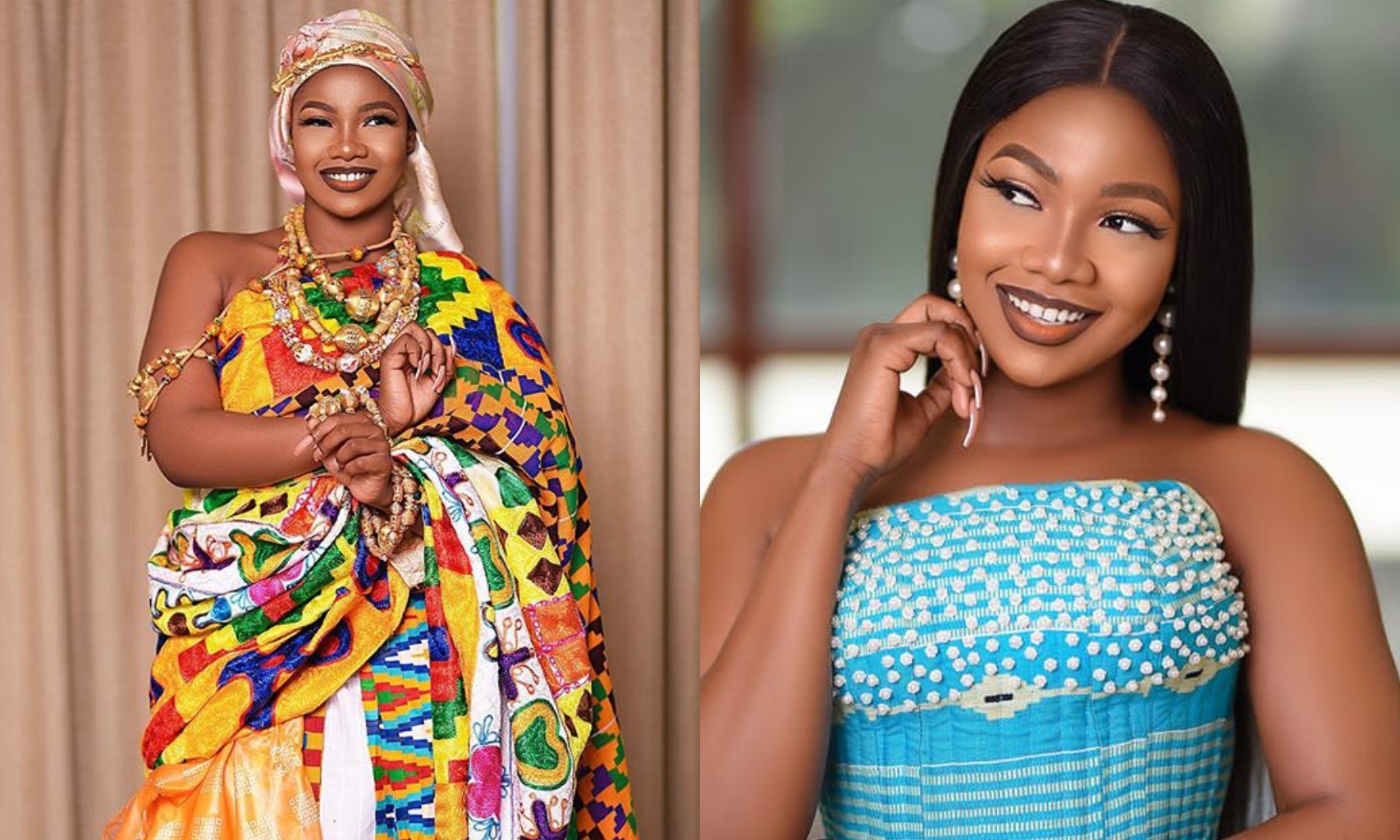 Despite her controversial act during her stay time at the reality show, Tacha has

become one of the most followed celebrity on social media.

as her fans and followers have always been backing her on any action she take.

Tacha has now come out to back them after some fans are labelling them bad, evil and controversial.

READ
#BBNaija: WOW! Khloe says all those berating her & supporting Tacha are SICK

being created just to dent their image.

they are a healthy fans base. 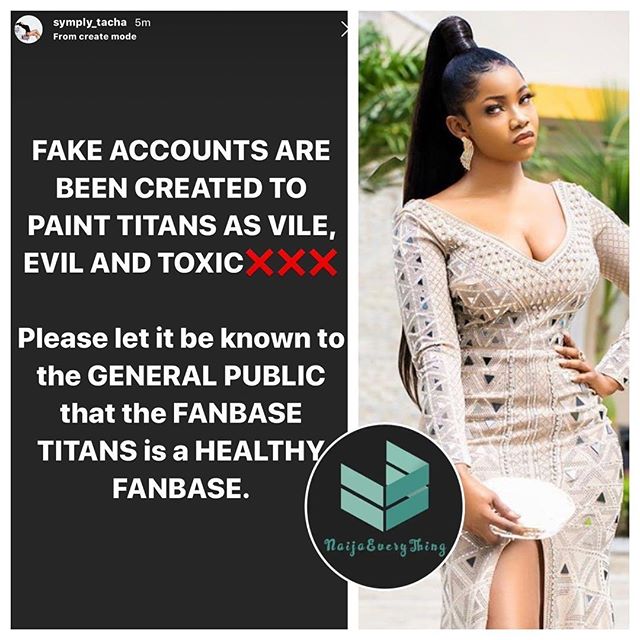 Tacha have her fans to thank for her rise in an entertainment industry that’s filled with talented celebrities.

launched her new product as her fans turned up to show their love.

brands and will be eager to continue the trend.

Her devoted fans (Titans) will also be glad she has come out to back them at this time when they’ve been labelled as the baddest fans base in the entertainment world.

Teni shed light on her alleged relationship with Wizkid to Ooni

#BBNaija: Khafi takes another shot at MC Galaxy, but she eventually gets N500K