Mama Jam Jam is single since her marriage crashed some years back, her latest single 49-99 has already become a global success in the space of 2 weeks reaching over 1 million views on YouTube. 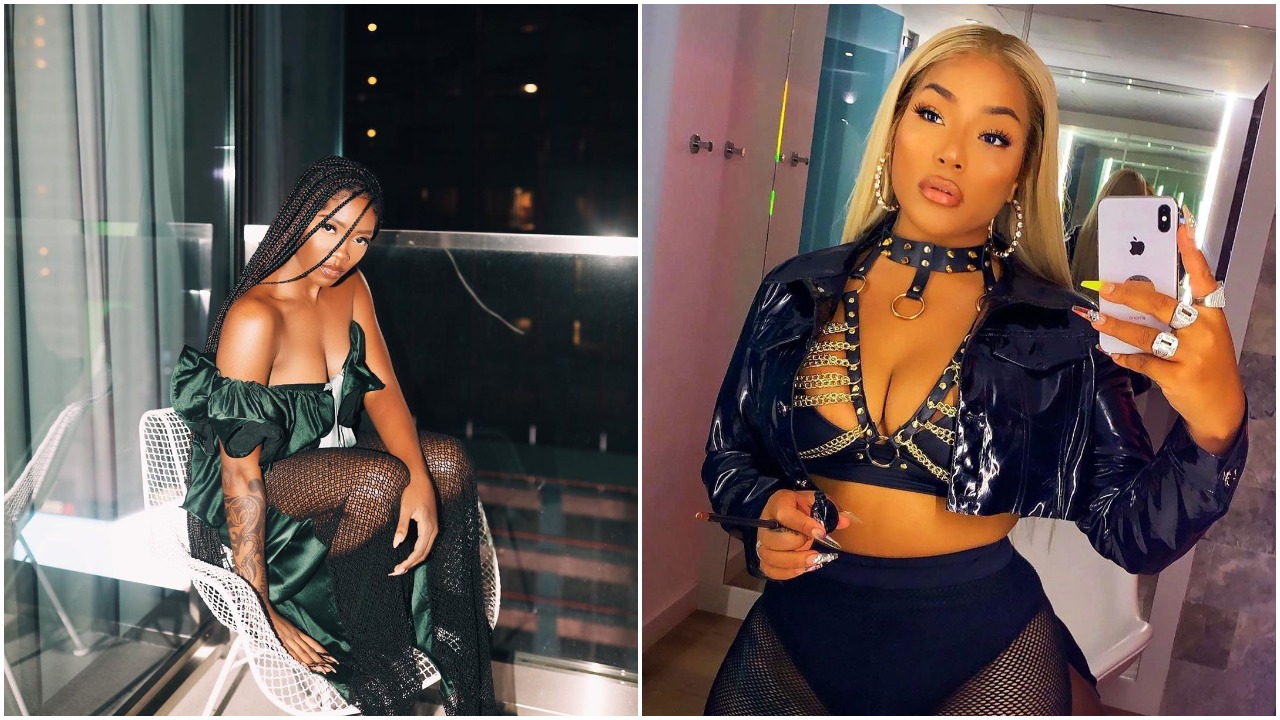 The event was called Fashion For Relief and it was attended by many celebrity women in the entertainment business including the iconic Naomi Campbell.

Performances from Legendary rapper, Eve was also an item Seven on the list.

“We are expecting a collaboration” – Naira Marley, Asa Asika, others reacts as Davido idolise Wizkid (Photo)