Home Entertainment Tiwa Savage heap praise on Fireboy DML for his impact on her...

Afropop female singer and songwriter, Tiwa Savage have taken to social media to heap praise on Fireboy DML who have been showing how talented he is. 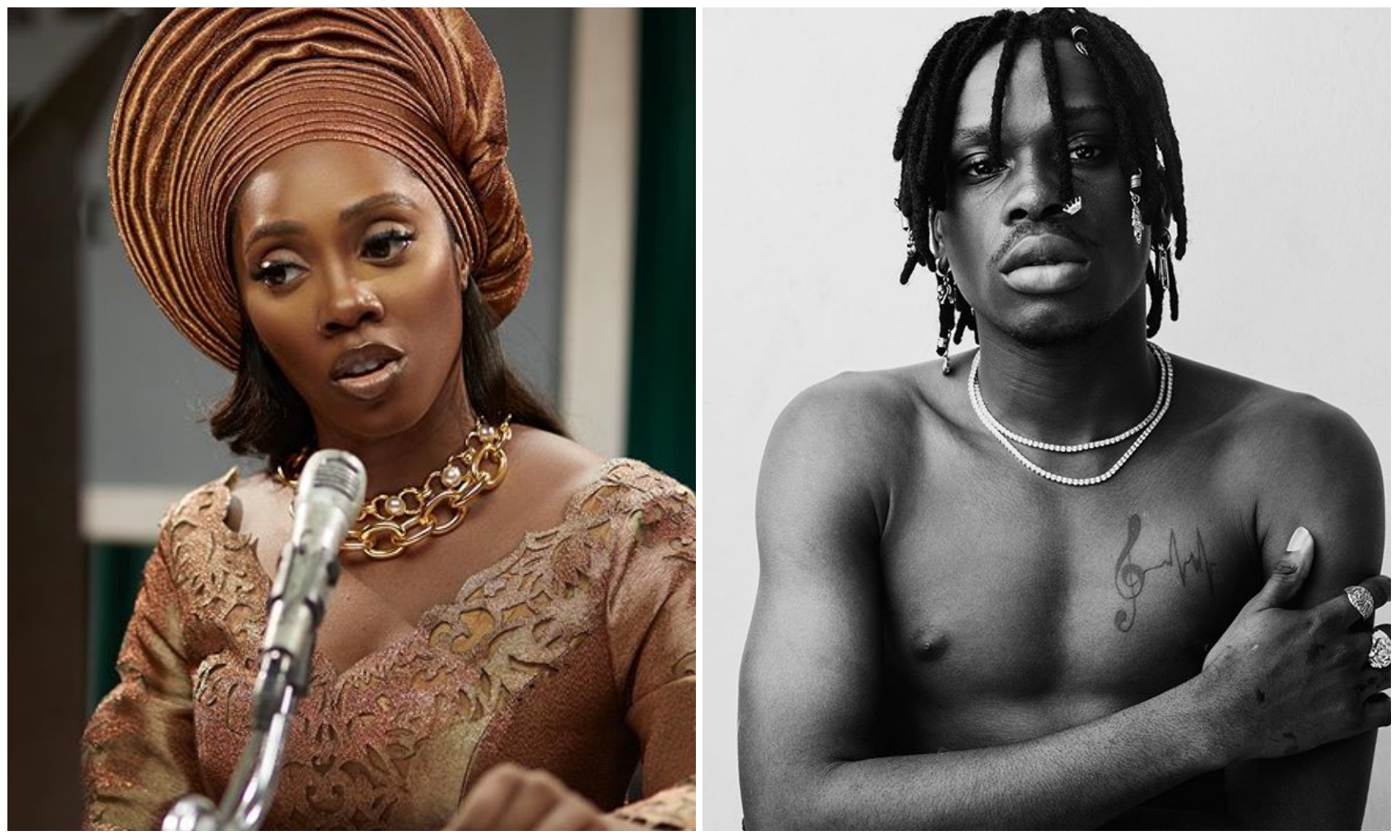 after talent in the country, Fireboy DML.

‘Apollo’ some days ago and as fans continue to enjoy the master piece,

Tiwa Savage gushed about how talented he his.

Delighted on how fans have received the single across the country, Tiwa Savage

they were trying to produce the hit single.

Fireboy DML does not look like a singer that will be going off the big stage and it won’t be surprising if he dish out another massive hit before the year runs out.