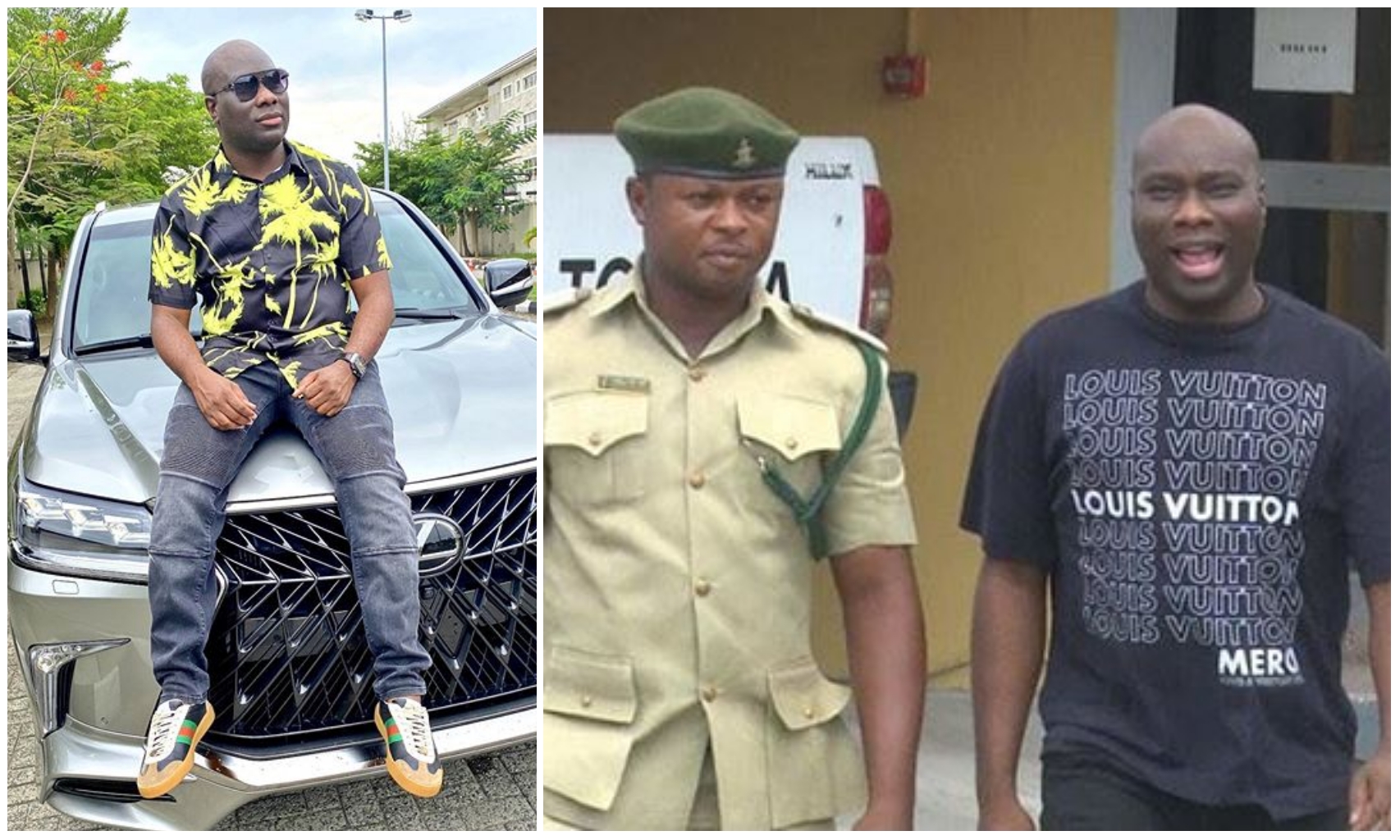 fundamental rights suit he filed against the EFCC to challenge his re-arrest.

to the tune of N33 billion.

He was arrested when he went to the EFCC office in Ikoyi, Lagos to reclaim his luxury possessions.

The items include five luxury wristwatches, an Apple iPod, an iPhone 8 device, and a

pair of sunglasses, which were among other items found on him when he was

His visit to the EFCC office followed a July 24 ruling by Justice Mohammed Liman ordering the release of the items.