Media Personality and vlogger, Toke Makinwa has revealed a shocking secret about men as she insist they can’t handle successful women. 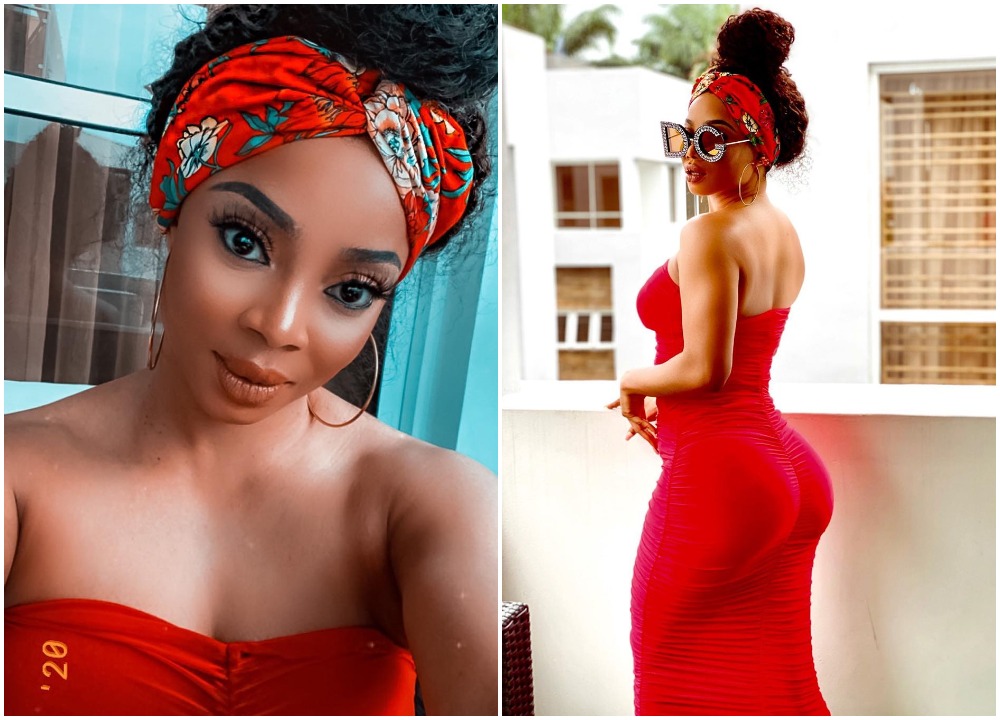 Toke Makinwa has become a huge personality in the entertainment industry

and has not been shy in making her thoughts known to any issues.

noted that not all men can handle a successful lady.

she thinks men are having issues handling a successful woman like her.

According to Toke Makinwa, women don’t have problem dating guys who is famous

them in the society.

Watch Toke Makinwa revealing the deep secret about men below;

her crashed marriage with her ex husband.

aimed at complementing her bag business which has already been accepted by her fans.

It’s left to see whether her latest comments on men will make her face their wrath on social media where she has been trolled on numerous occasions.