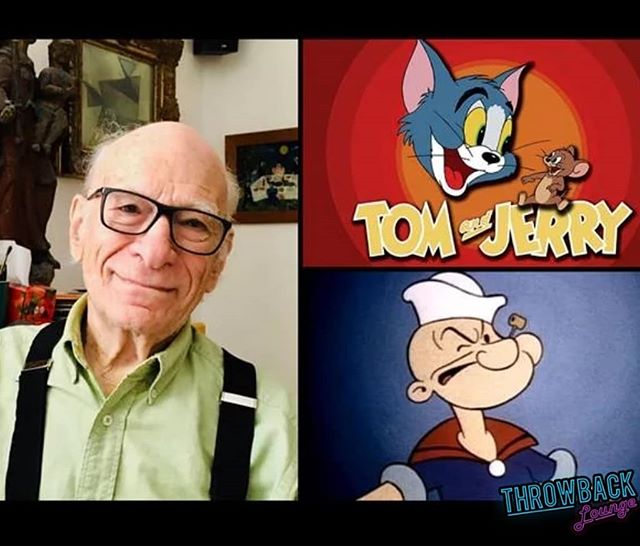 Thursday night at the age of 95.

also directed a few episodes of Popeye for King Features between 1960 and 1963.

Nudnik and How to Avoid Friendship.

Born on August 8 ,1924 in Chicago, Deitch had initially trained as a pilot but later

In 1958, Deitchstarted his own studio in New York called Gene Deitch Associates

In 2004, he received the Winsor McCay Award for his lifelong contribution to animation.

Deitch is survived by his wife and by three

sons from his first marriage, all of whom

are cartoonists and illustrators.

for the legendary animator who remain one of the best the industry has ever seen.

Gene Deitch’s talent will really be missed in the industry as has grown to become a prominent figure that everyone look up to.

Nigeria must work for all, not for a few – Comedian, Mr Macaroni praises the zeal of Nigerians towards the upcoming election

So Lil Nas X claims he was “pushed” to being gay

No Miss Universe Ghana This Year