Nigeria music star, Wizkid has issued a strong message to president of the country, Muhammadu Buhari over the injustice done to the citizens of the country by members of the Special Anti-Robbery Squad popularly known as SARS. 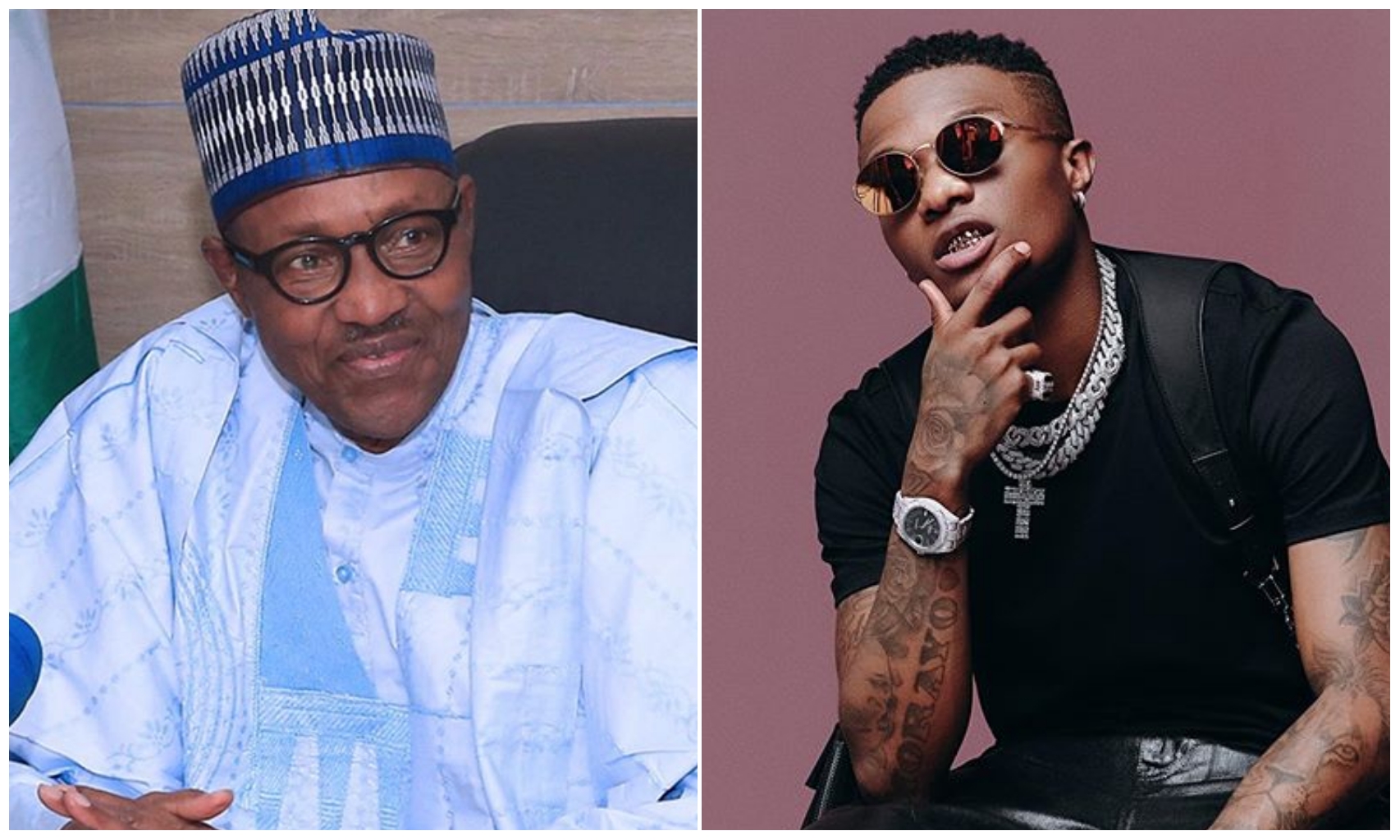 #EndSars have been trending on micro blogging site, Twitter, for the past few

Babajide Sanwo-Olu have condemned the action as they all ask for restructuring of the force.

Wizkid who have been consistent in speaking out against issues affecting

not paying much attention on the situation of things in the country.

men, police and SARS officials are killing youths on a daily basis.

He urged the number one citizens to face the country and he does not have issue wth the health status of Donald Trump. 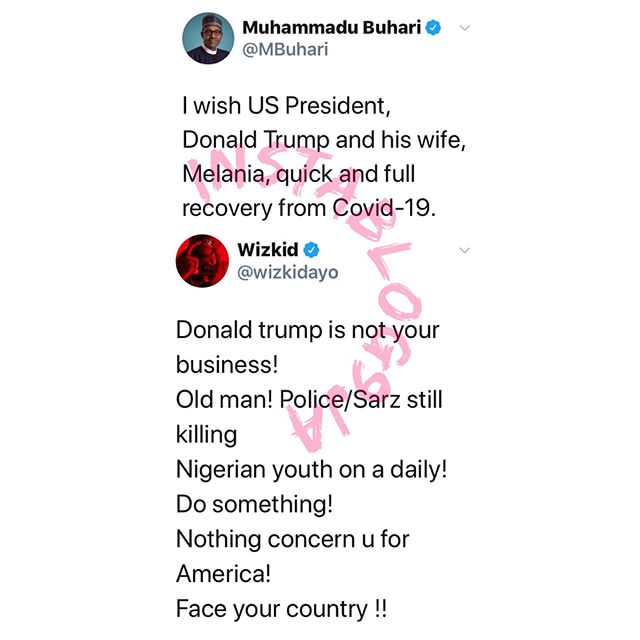 Seems the pressure is on as Davido blasts his haters

#BBNaija: Virtual wedding of Lilo and Eric set to hold on the 3rd of August (Photo)