Home Entertainment #BBNaija: I’m waiting for all of you to top my baby Tacha...

Popular talent manager, Teebillz have thrown a shade at disqualified housemate at the just concluded Big Brother Naija ‘Lockdown’ show Erica as he noted that he’s waiting for who will dethrone Tacha. 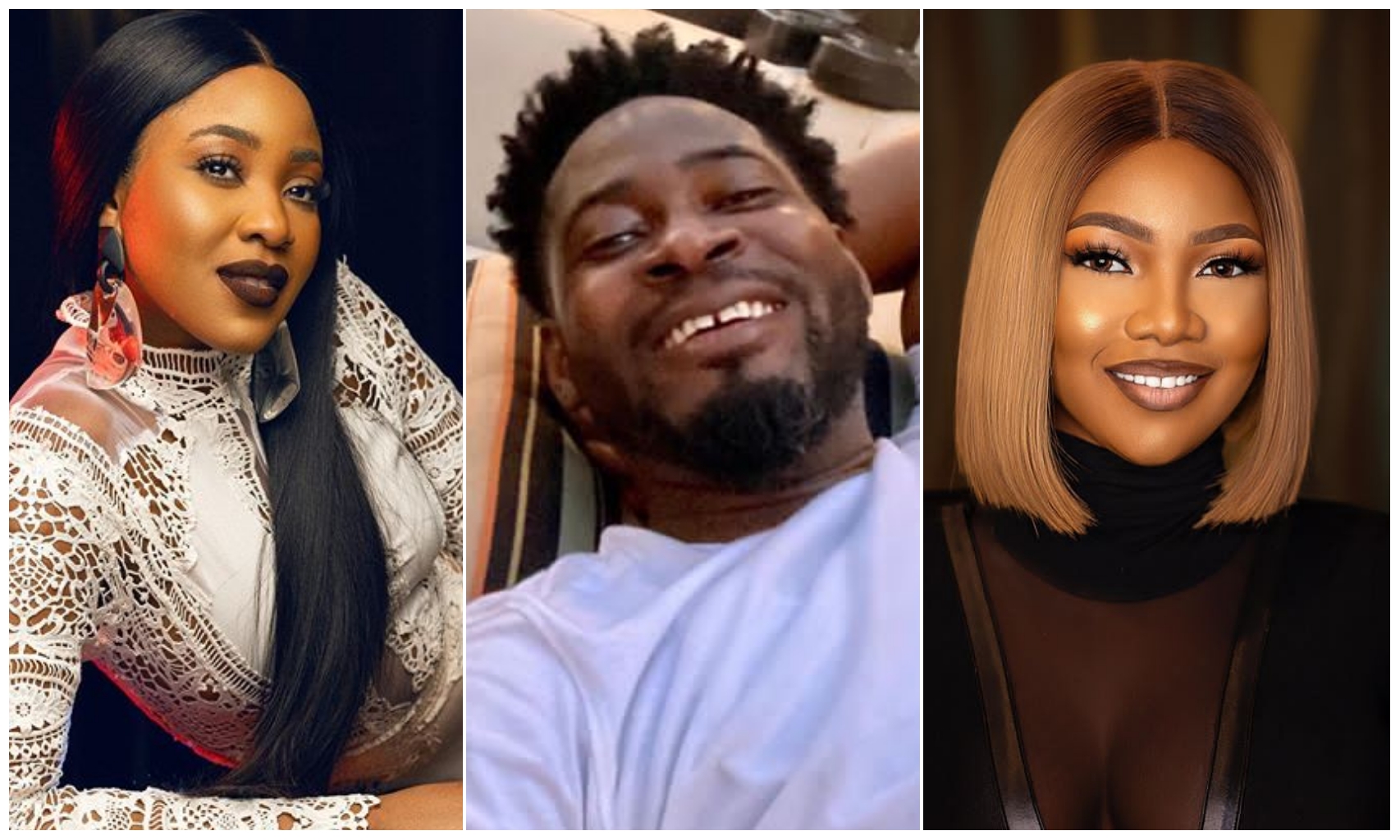 in a physical alteration with Mercy who ended up winning the show.

ended up being the winner.

Tacha during her time, Teebillz have insisted that no one can take the limelight

from the queen of Titans.

he’s waiting for who will top the dramatic queen. 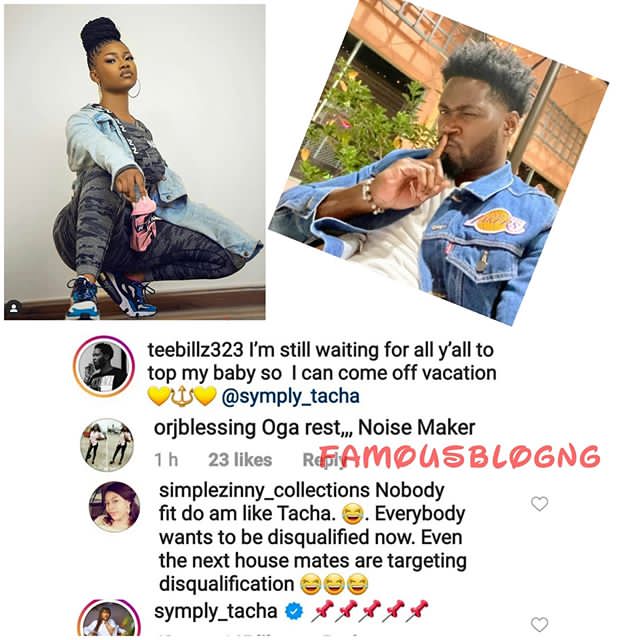 during her eviction and fans have ensured she has enough money in her bank account.