Ultimate Love winner, Rosemary Afuwape popularly known as Rosie has been gifted a brand new car by her fans for her 35th birthday. 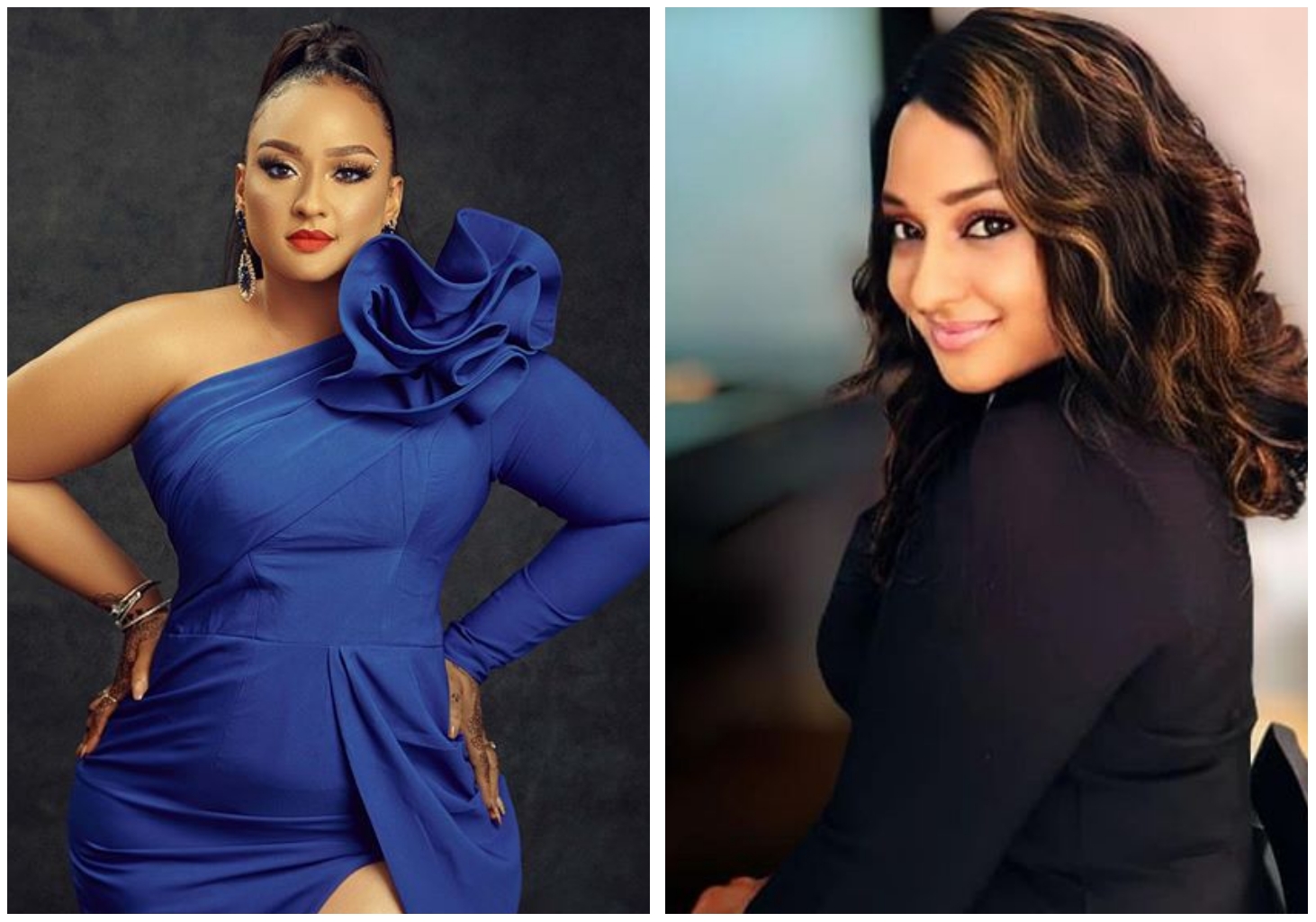 yesterday, a milestone she celebrated with some adorable pictures on social media

However, her day was made more memorable by her fans who surprised her with a brand new Lexus SUV.

on how she has touched people’s heart during her time at the reality show.

Watch video of Rosie getting emotional as she accept the car gift:

Ultimate Love winner, Rosie receives a car gift from her fans on her 35th birthday

Rosie and Kachi have been professing their undying love to one another ever since they became the first couple to win the show.

Both lovebirds are also set to have their wedding, an event that will surely be attended by top celebrities in the entertainment industry.