Evicted housemate at the ongoing Big Brother Naija ‘Lockdown’ show, Lucy have spit a fact about her colleague at the show, Erica and Nengi when it comes to dating Kiddwaya. 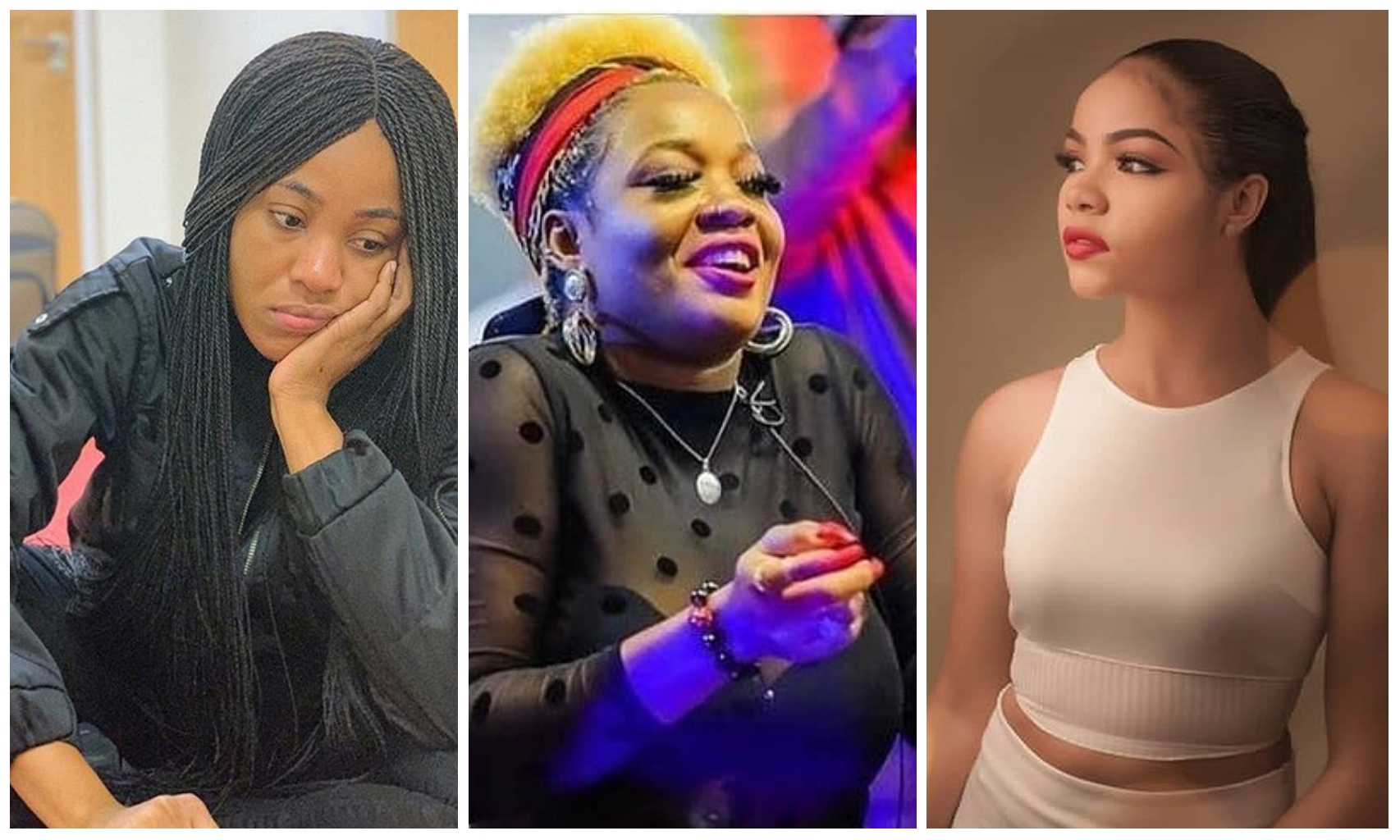 house will trying to have a place in his heart.

last eviction show have now insisted that Nengi would have gotten

Kiddwaya for herself if she wanted.

spoke about her time in the house.

According to Lucy, if Nengi had want a place in Kiddwaya’s heart she would have

got as Erica who later became the billionaire son lover had no chance at all.

See video of Lucy speaking below:

partnership ever since Erica was disqualified from the reality show.

This have become a major issue for Ozo who has a feeling for Nengi as he wrote her a romantic love letter some hours ago.