Tamar Braxton has reacted after her Nigerian boyfriend, David Adefeso filed a ‘domestic violence’ restraining order against her. 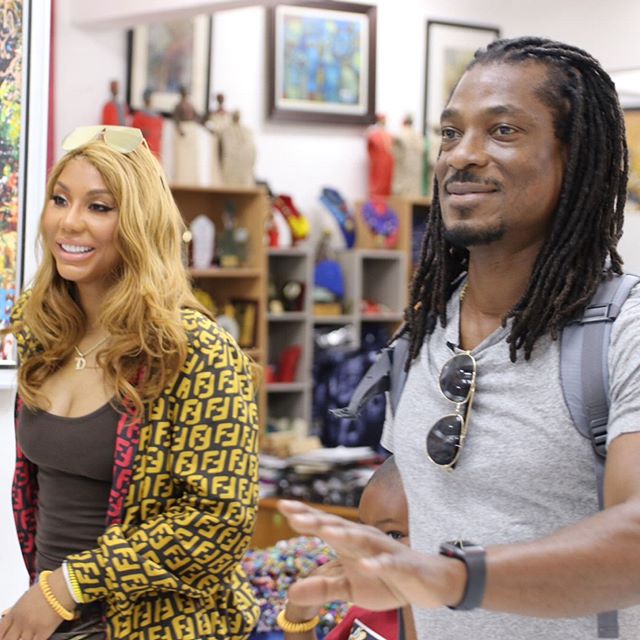 According to The Blast, the ex-couple got into a heated altercation while driving to

check the reality star into a mental health facility for treatment.

It was gathered that on the way, Tamar questioned Adefesco about a recent post

he shared on Instagram which featured her 7-year-old son, Logan Herbert.

At that point, the couple apparently began arguing and Tamar told David he was

“around for the wrong reasons and could not be trusted.”

Braxton claims David became “irate, threatening not only her life but his own.”

She claims he said, they were going to end up in a “murder-suicide.”

arms and caused bruising. During the scuffle, Braxton claims she only grabbed onto him after he got physical.

I am an ambassador of myself, I don’t represent Nigeria – Chimamanda