American singer and songwriter, Usher Raymond is set to be a father for the third time as the 41-year-old R&B singer is expecting a child with his girlfriend, record executive , Jenn Goicoechea, 37. 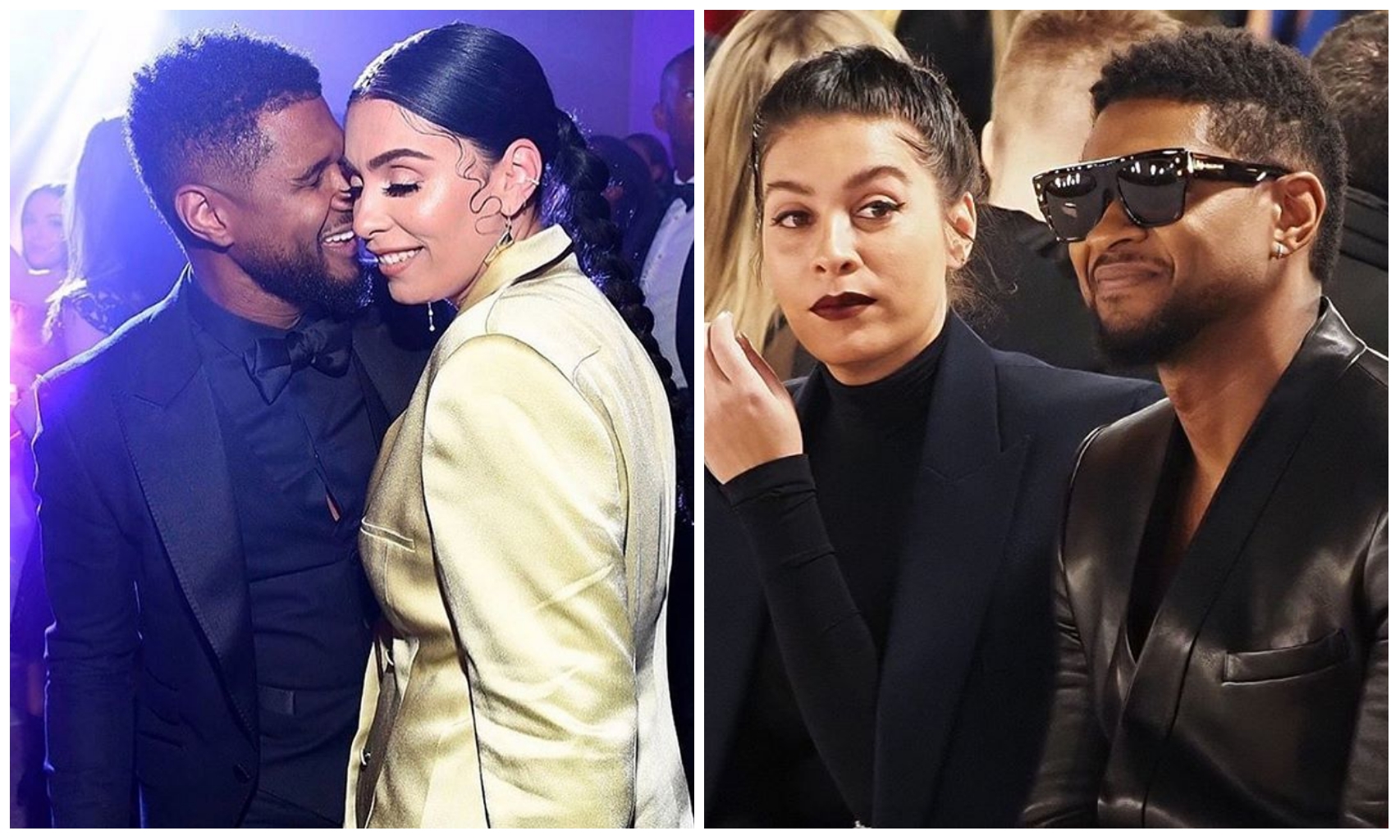 studio on Monday, August 31, where the mom-to-be flaunted her

An insider revealed to US Weekly that the couple are indeed expecting a little one on the way.

“They are thrilled and very excited,” the source confessed to the outlet.

2019 after they were spotted together backstage at a Hollywood Bowl concert.

In March 2018, Grace revealed to Us Weekly that the pair had separated.

She told the outlet at the time: ”After much thought and consideration we have mutually decided to separate as a couple.

“We remain deeply connected, loving friends who will continue supporting each other through the next phases of our lives.”

Dybala pulls out of move to Manchester United