No it’s not a trick story, this is reality, and a lady whose viral video is buzzing at this moment has confirmed she is having sex with her friend’s son aged 22-year-old. 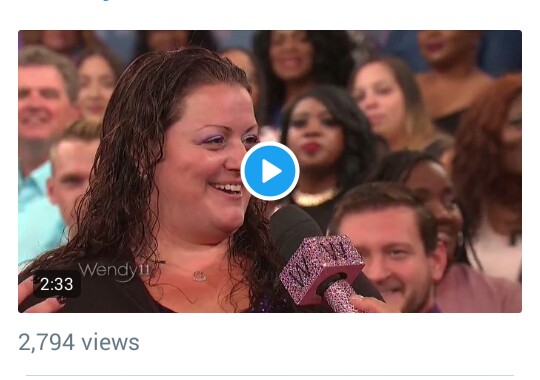 For the white woman in the viral video who says she’s known her friend for almost a decade (10years) is contemplating whether to let her friend know that she has been having sex with her young son. The thoughts of ruining her friendship with the son’s mother is huge, so it seems she’s at a crossroad right now.

As shared by popular TV show host Wendy Williams on her twitter page, you can see the clip below:

Co-hosts, if you’ve been sleeping with your friend's 20-something son would you tell them? Drop your thoughts in the comments and watch Ask Wendy at https://t.co/uSTJD8g5Ij. pic.twitter.com/98taGQXuW8