Singer, Paul has spoken again about women as he reveals that women are not interested in a relationship without money.

The star stated this via his Instagram page as he reveals that you can’t get a woman in Nigeria if you don’t have money. 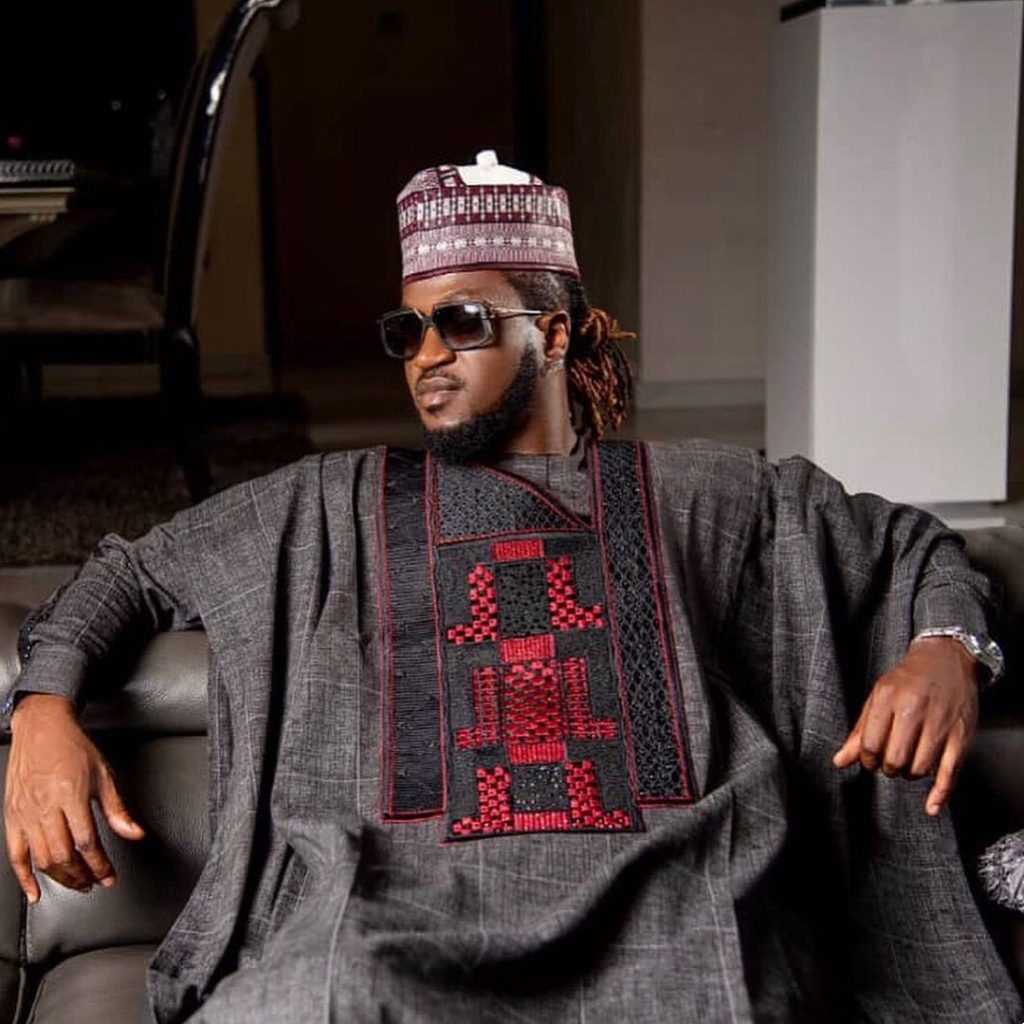 This is definitely not the first time that the singer has thrown shades at the females as he always does this.

Paul also stated that billing is the number one goal of women and this is coming shortly after the media personality, Uti Nwachukwu recounted his ordeal with his long-time crush.

Uti revealed that he met his long-time crush and he realized she also felt the same way and they ended up engaging in a conversation which ended up in billing (read it here).

However, people have turned a blind eye to Paul after a faceless blog accused him of infidelity and also brought out evidence to prove that his wife, Anita Okoye dragged him to court after he had an affair with their housemaid.

Despite the darning accusation singer, Paul has kept silent regarding the issue and is currently on a Psquare tour with his twin brother, Peter.

#BBNAIJA: Hot and Sexy Esther cant get over her look at the AMAA Awards 2019