Nigeria music star, Wizkid has finally given his fans across the globe something to cheer about as he finally reveal the official release date for his much anticipated album, ‘Made In Lagos’. 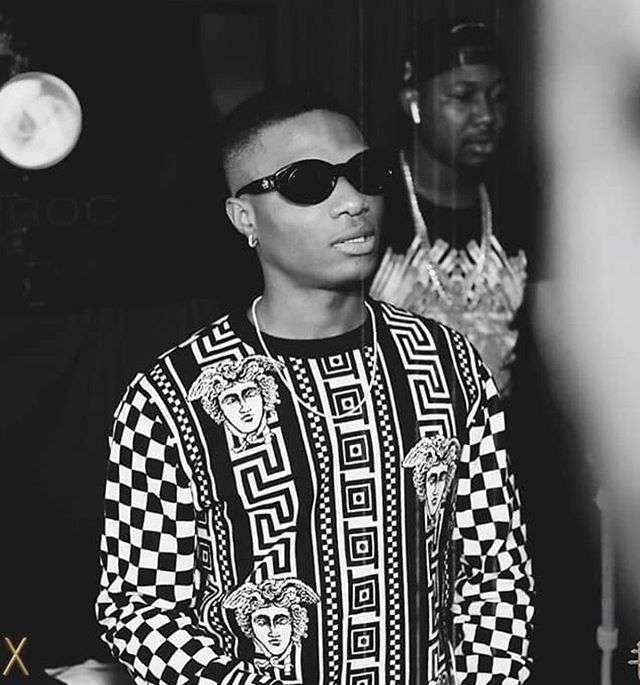 achievement over the years he keeps improving.

released on the 17th of this month, a news that have been celebrated by fans and followers on social media.

All eyes will be on the 17th of July as fans wait for another side of Wizkid they’ve not seen in the past few months.

I am so moved to tears right now – Nollywood actress, Biola Bayo suffers a major set back in her career