Fashion designer and award-winning entrepreneur Omoniyi Makun popular as Yomi Casual has celebrated his wife’s birthday in a thrilling mamner. 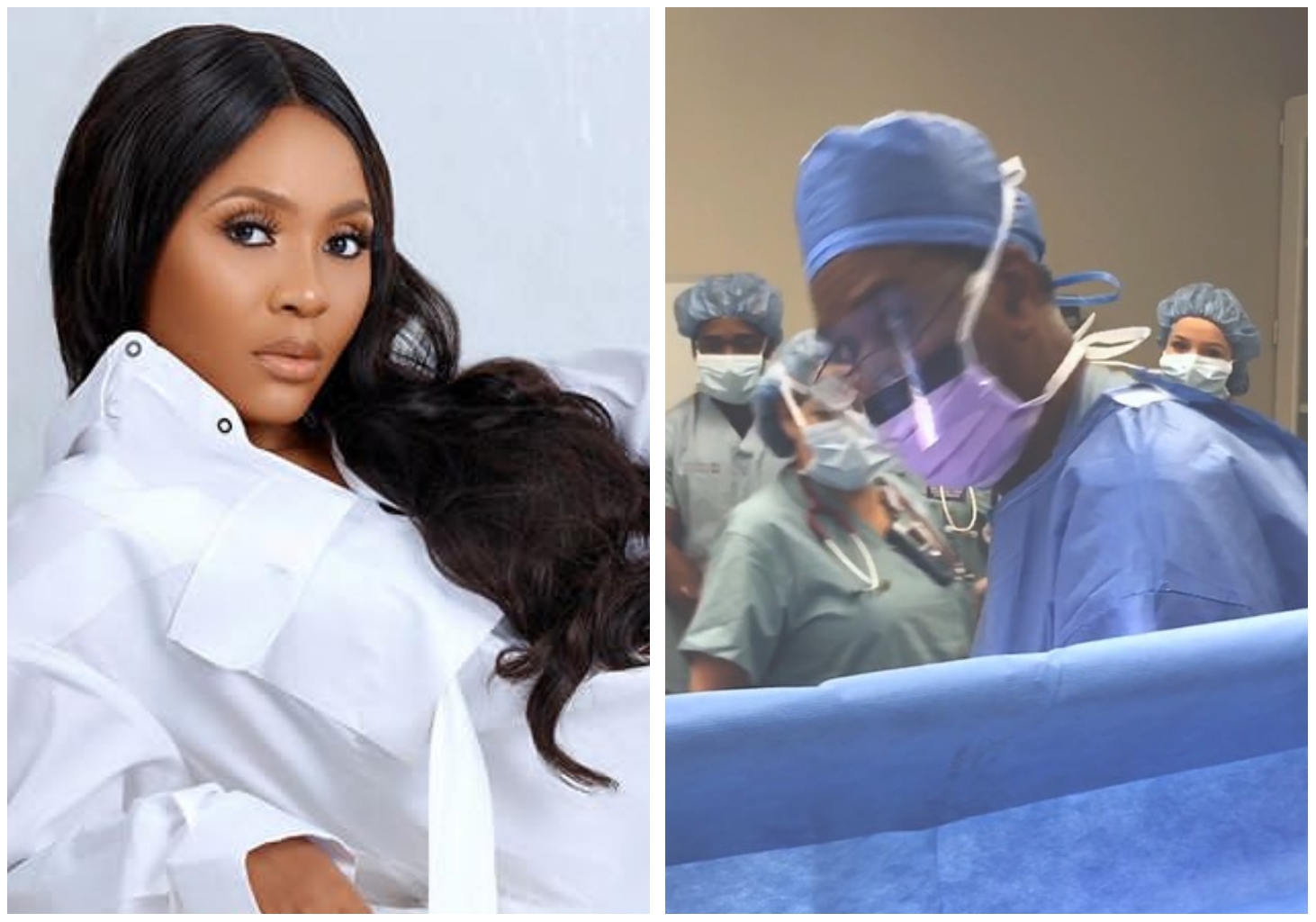 Yomi Casual’s wife, Grace added a year to her years today and her husband who

mother of his kid.

what his wife went through during childbirth.

to his adorable wife as he professed his undying love and affection.

Watch the video he posted below:

Yomi Casual have now join the leagues of celebrity who share their wife’s childbirth experience.

READ
I Have been in the fashion industry for over a decade - Yomi Casual throwing Shades?

Nollywood actress, Toyin Abraham shocked fans when she shared her

However, fans on social media called her out for posting such video on her page as

they ask what she intends to gain with the video.

After so much pressure and backlash from fans on social media, Toyin Abraham was forced to delete the video and has been careful on what to post ever since then.

Fingers are now crosded whether Yomi Casual and his adorable wife will also be trolled for sharing their childbirth experience.

#BBNaija: I once had a bath with Nengi – Prince tells Wathoni (Video)