Usain Bolt has become a father for the first time after long-time partner Kasi Bennett had a baby girl. 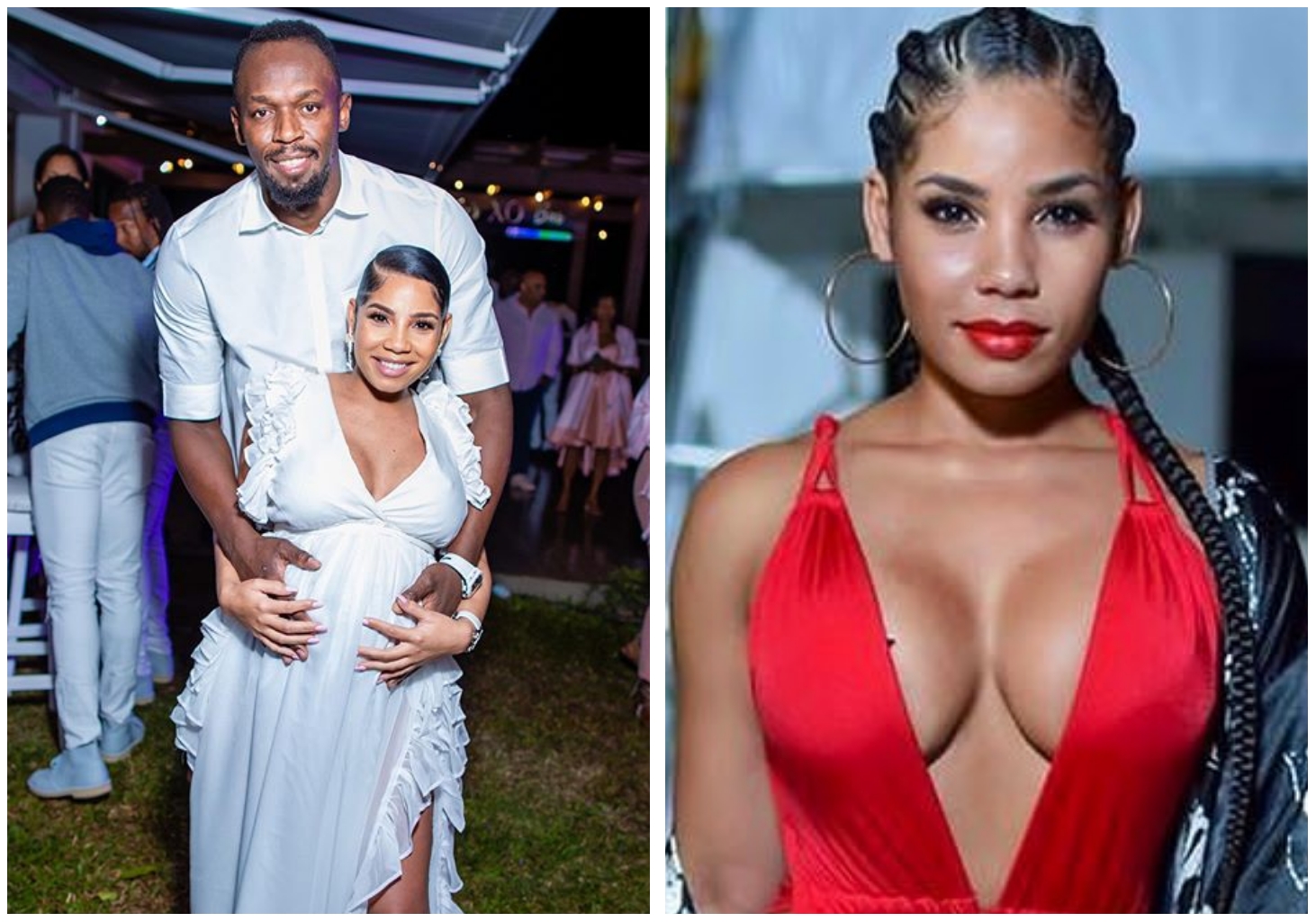 The news was announced by Jamaican prime minister Andrew Holness on

Monday, although the name of the child is yet to be confirmed.

“Congratulations to our sprint legend Usain Bolt and Kasi Bennett on the arrival of their baby girl.” 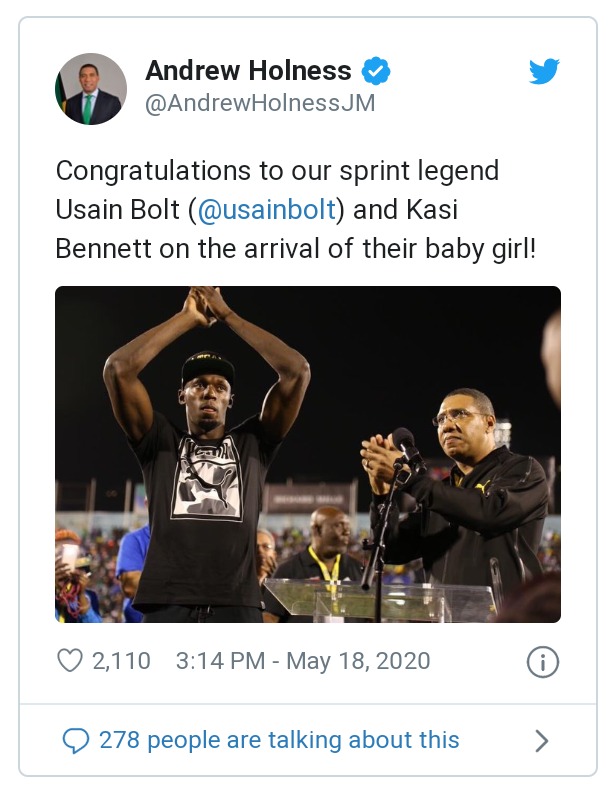 featured fireworks and a huge celebrity guest list, after which the world record

holder for both 100m and 200m posted a social media video in which he announced:

Usain Bolt also confirmed by posting a congratulatory message on his Instastories: 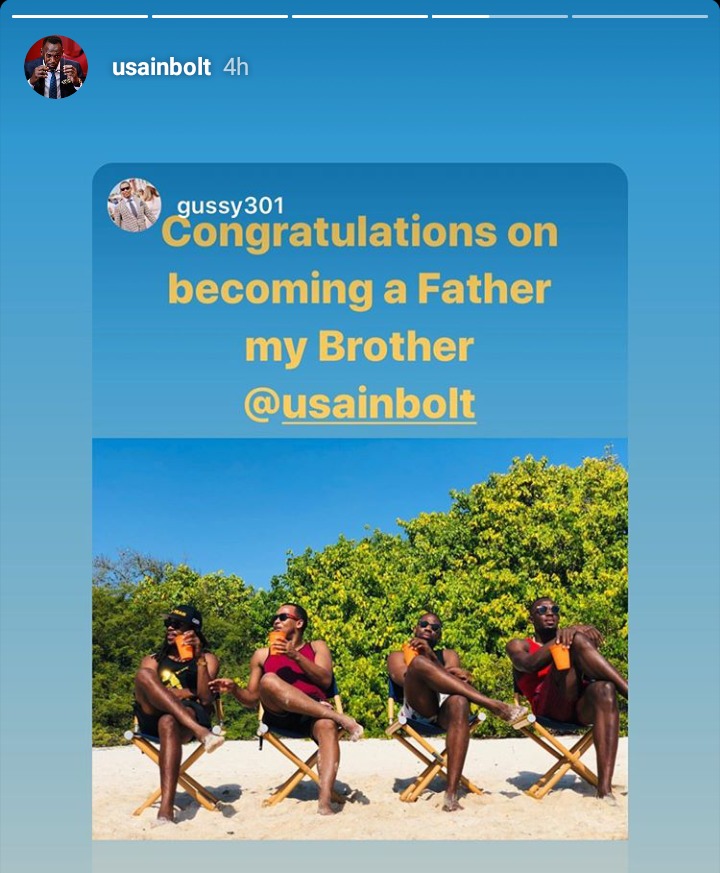 Bolt, 33, has said in the past that he isn’t sure whether he would push any future

child of his towards athletics, feeling that their father’s legacy could be too tough a cross to bear.