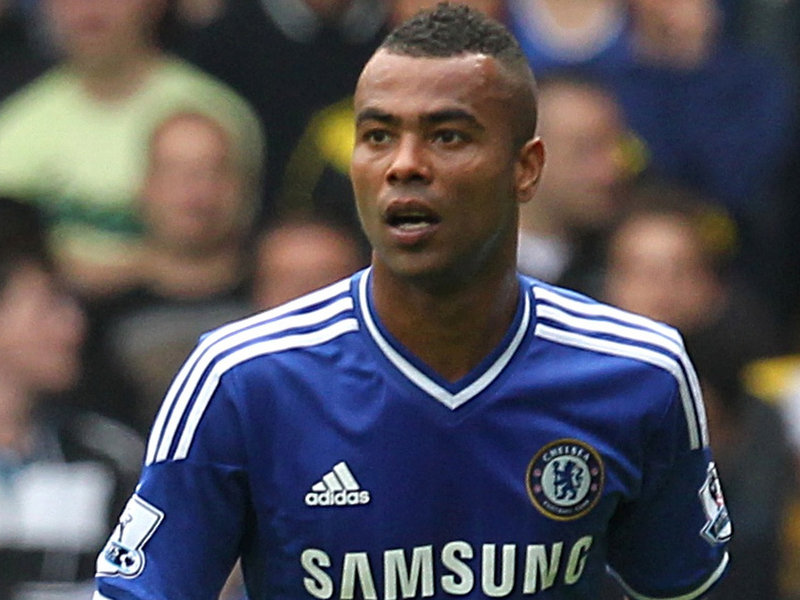 The English left-back has hung up his football boots after a 20-year career.

Cole began his football career at Arsenal by rising through the youth ranks at Arsenal.

He made the news when he made a controversial transfer move to Chelsea in 2006 before finishing his career with spells at Roma, LA Galaxy and finally Derby.

However, the veteran defender has opted to pursue a career in coaching.

He said: “After hard thinking and consideration, it was obviously time to hang my boots up.

“I can look forward to my next chapter which will hopefully be coaching. I’m doing a course at the moment.”

The legend made 697 club appearances, winning 13 major trophies including three Premier Leagues and the Champions League.

Cole also made a total of 107 appearances for his national team, England.

“Where is your wife?” – Fans questions Seyi Law as she’s missing from their daughter’s 4th birthday photoshoot