It’s officially eight days since the youths protesting at the Lekki tollgate were shot at by some suspected military men and top personalities including Genevieve Nnaji have continue to mourn their death. 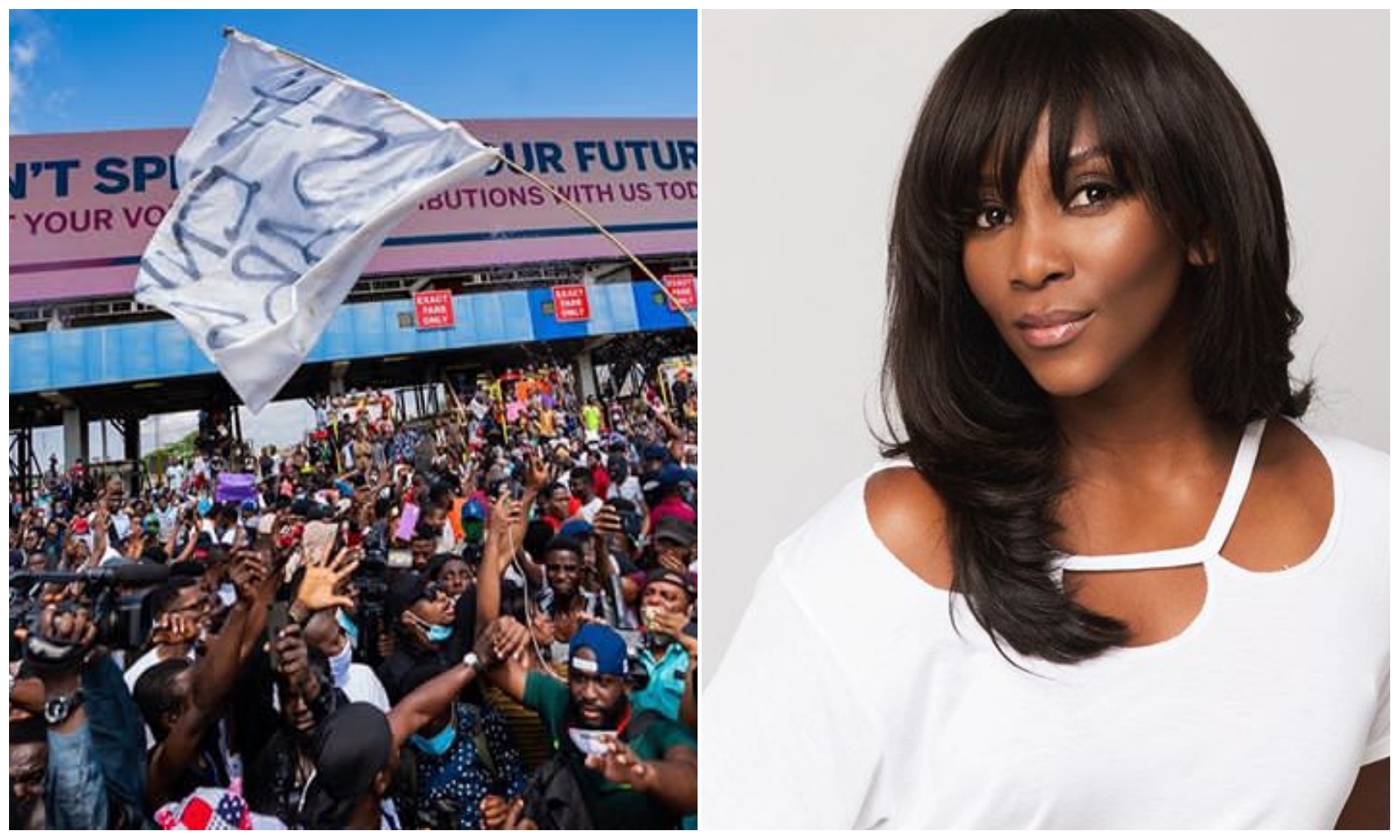 were dispersed by gun shot .

was involved in the shootings.

This has led to Nigerians across the world asking who gave the order, a question

that has not been answered for the past eight days.

during the horrific moment.

tollgate will not be erased in the history of the country, a statement no one would

want to argue about.

letter to the President of the nation, Muhammadu Buhari, as she advised him

on the way forward.

Her words during the trying times will surely go a long way in reviving the hearts of those that have been affected by the killings.