He has been in the music industry for quite some time now that he surely has paid his dues to be acknowledged as a veteran in the hip-hop genre in Ghana, and on the African continent too. Ace rapper Sarkodie knows the craft with the twists & turns, and he is warning the young & upcoming music artistes not to make the usual mistakes all over again. 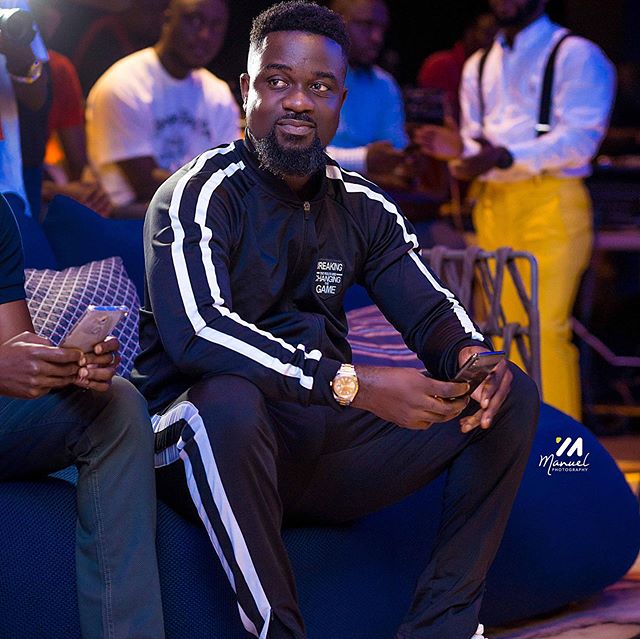 The Ghanaian rap icon, who would be having his usual Rapperholic concert (The Unstoppable edition) this December, has given stern advice to the young folks of securing their ‘biggest asset’ which according to him is the fans & followers on social media. His tweet spoke more volume as seen below:

To up and coming artists, make sure you build your foundation( fan base ) !!! Very necessary that's your life investments. Stop having already made artists problems eg.( your song not on rotation on the radio ) Your fans, your strength … Its all timing, good luck??️? pic.twitter.com/qXT1H43PL5