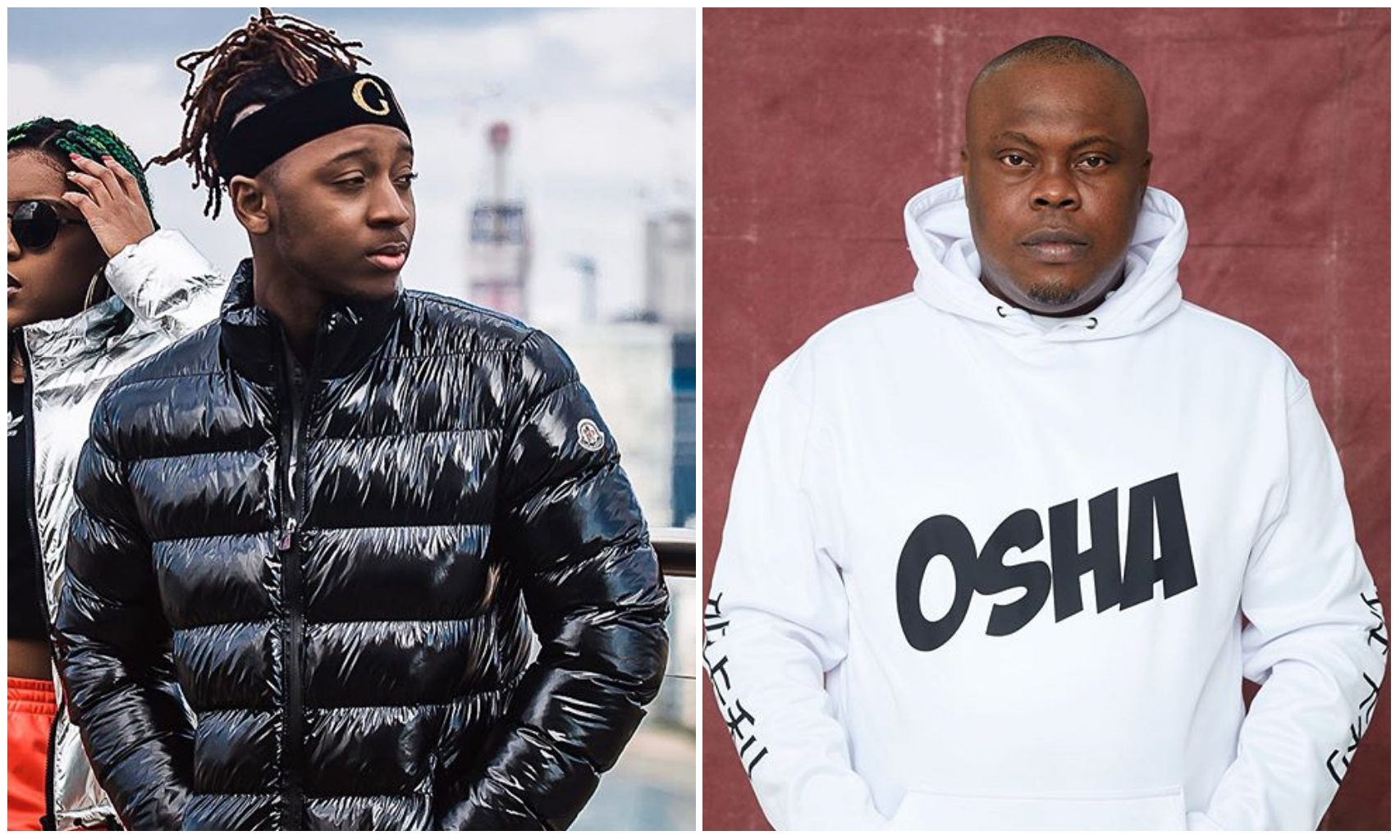 A new drama is set to erupt in the music industry as another celebrities known with D’Banj gets dragged into another mess.

D’Banj might have been dealing with his rape scandal with model, Seyitan Babatayo but his former manager, Bankulli will have to deal with rapper Yung6ix who claim he collects money from artiste due to his selfish interest.

Yung6ix who is gradually building a name for himself in an industry that’s filled with talented artiste took to his official Instagram Page to lash out at Bankulli and his altitude towards artiste.

According to the singer, Bankulli is fond of asking money from artiste who wants to meet with Legendary American rapper, singer and entrepreneur Kanye West.

Yung6ix warned Bankulli to stop the act before he gets bashed in the industry.

Watch video of Yung6ix calling out Bankulli below:

Bankulli is known for having a close relationship with the management of Kanye West and fans will be eager to his reply on the stated issue.

Kanye West on his part has declared his intention of running for the 2020 Presidential Election in United States of America.