Nigerian singer, disk jockey, entrepreneur and philanthropist DJ have once again showed she’s not giving up on her Dr of becoming the best female celebrity as she join a new Record Label. 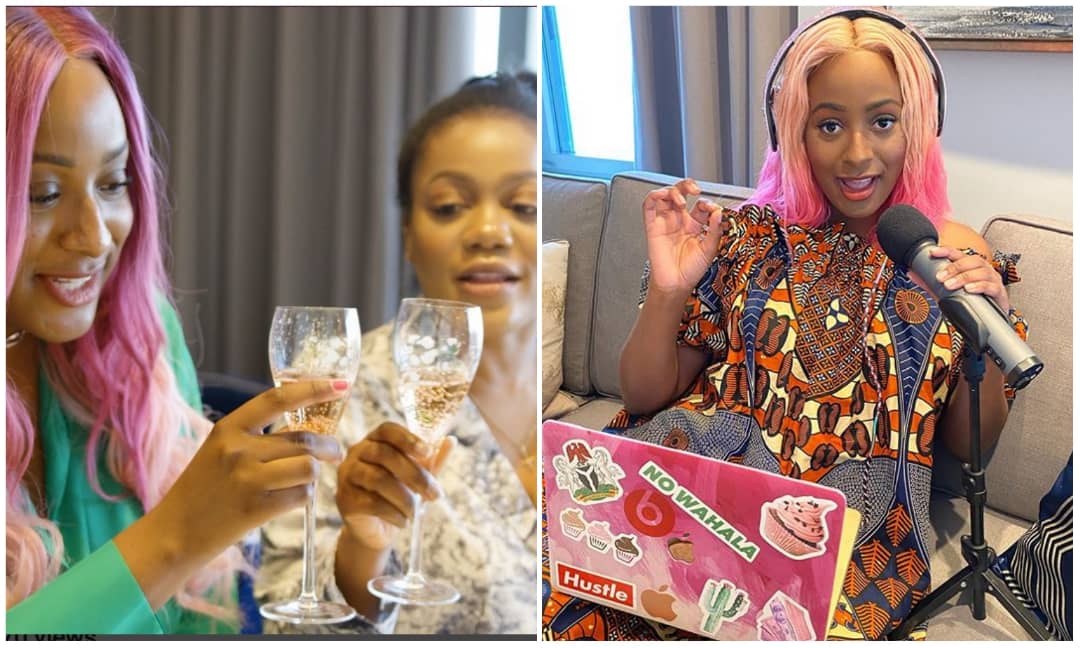 and followers and that will surely continue.

Instagram Page that she has signed a deal with British record label, Platoon Record.

to the next stage.

out in the next few days.

DJ Cuppy have been trending in the past few days over her choice to leave Arsenal Football Club and join Manchester United.

Ole Gunnar Solskjaer and his United team have also been making her proud as they’ve been grinding in good result anf fans will be hoping her album also become an instant hit.

READ
It's all about the Reds for actor Bolanle Ninalowo