Media Personality, Ebuka have been confirmed as the host for the season episode of the best reality show in Africa, Big Brother Naija Show. 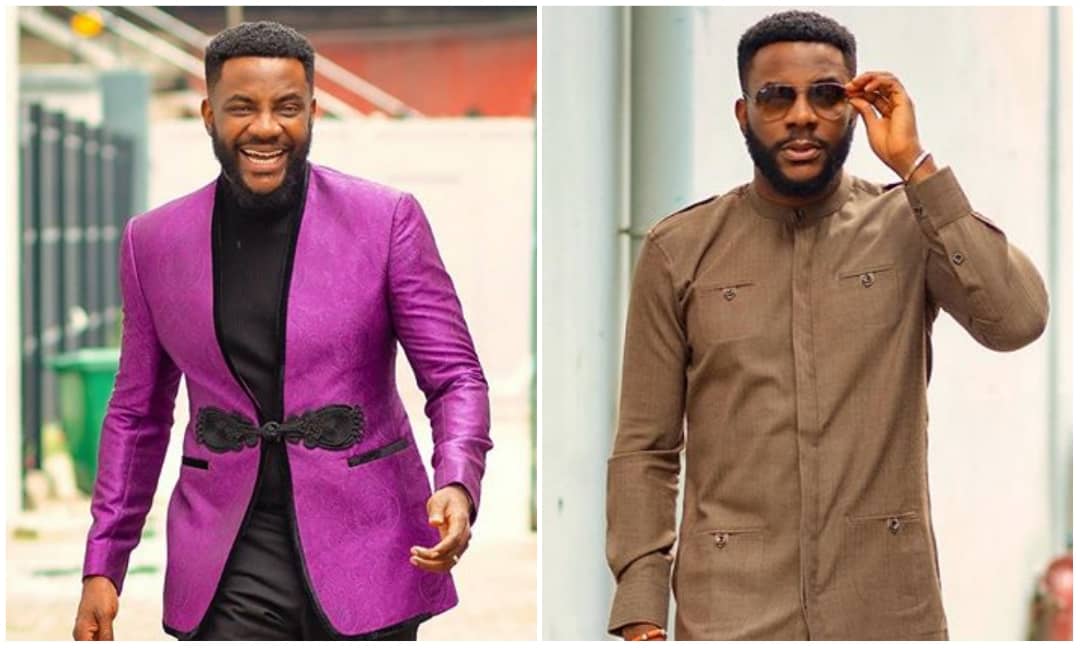 and the season five episode of the show will surely bring it’s excitement and drama.

will last for one hundred days.

on all social media platforms.

19th of July as he added that fans should expect nothing less than 24 hours excitement.

due to the current Coronavirus crisis as organisers ensure they are safe from the deadly virus.

In what is promised to be a dramatic edition, Maureen Esisi, estrange

wife of Nollywood actor, Blossom Chukwujekwu have been reportedly set

to feature at the show.

show and fans would be glad if the rumour were to be true.

CONFIRMED!!! Excited to be returning as the host of another season of the continent’s biggest show; @bigbronaija from July 19!!! Can’t wait to be a part of yet another magical journey… But before then, I’ll see you tonight on @africamagic 🙏🏾

TBoss Idowu is a masterpiece in this new exciting photo

MzBel just doesn’t think marriage is for her in reality