The legendary defender added that he was preparing his diplomas to become a coach.The Frenchman disclosed that he has begun training for his coaching badges and intends to get a UEFA A license.

Evra, 38 said “My playing career is officially over.”I started training for the UEFA B Coaching License in 2013, now I want to finish it and then go on to get the UEFA A license. In a year and a half, if everything goes well, I’ll be ready to lead a team. 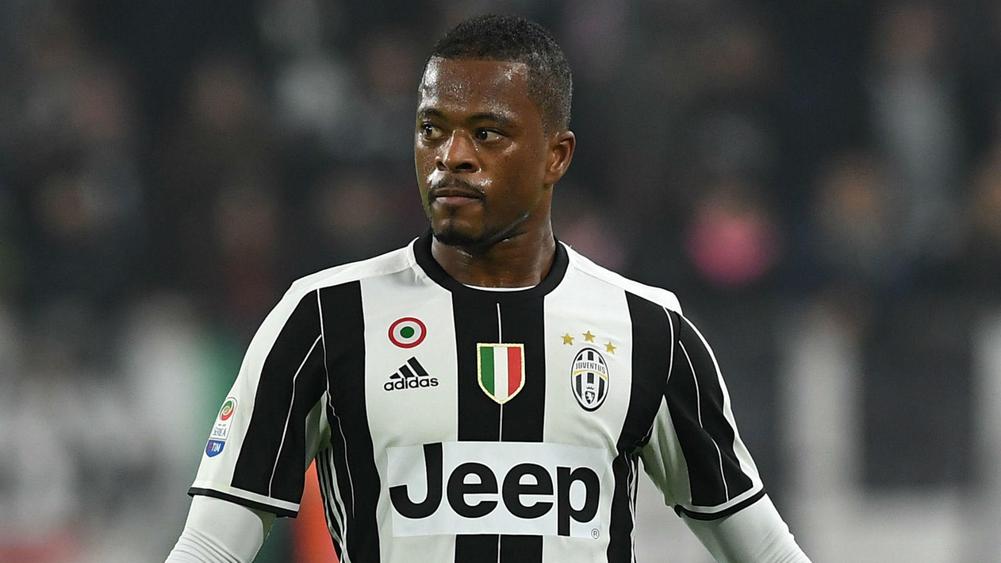 The French star had a 20-year footballing career during which he played for Nice, Monaco, Manchester United, Juventus, Marseille, West Ham and also made appearances for the France national team.

The right back also won two Serie A titles at Juventus and the French League Cup at Monaco.

#BBNaija: I’m waiting for all of you to top my baby Tacha – Teebillz shade Erica