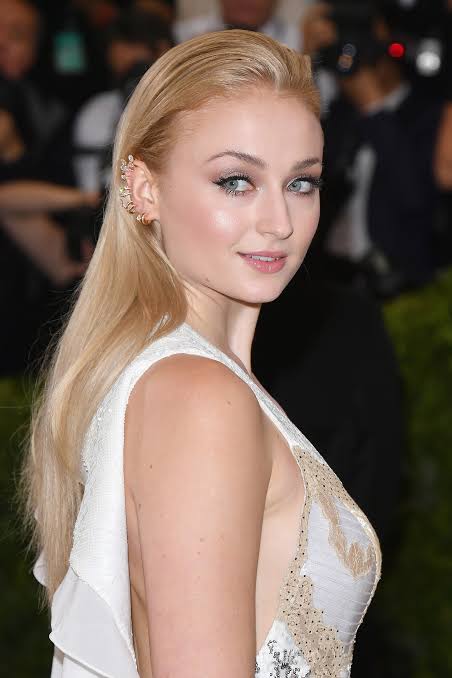 According to reports the incident took place when the Alaskan Klee Kai was being walked on the lower east side of Manhattan by the couple’s dog walker. 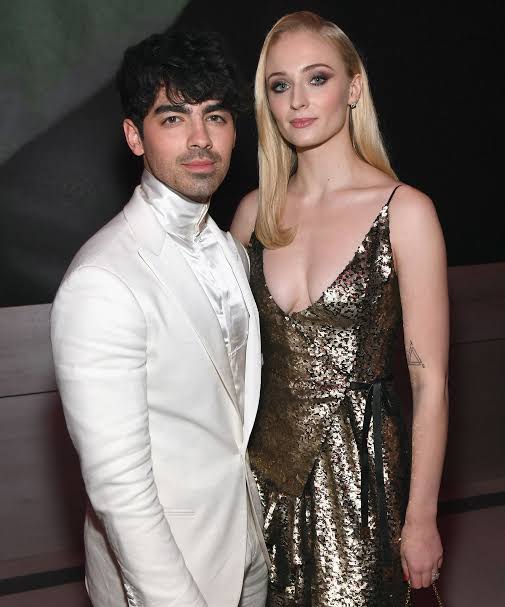 Waldo was on a leash, but allegedly broke free after becoming spooked by a pedestrian and ran out into the street, where he was then tragically struck by an oncoming car, in what a representative for the 29-year-old singer called a “freak accident”.

#BBNAIJA: A life of no Regret,Ike Onyema Grind in a new style(photo)