No doubt the biggest movie franchise in the UK, arguably, is the James Bond movie featuring an English spy who is expectedly hates by bad guys but loved by all shades of women. 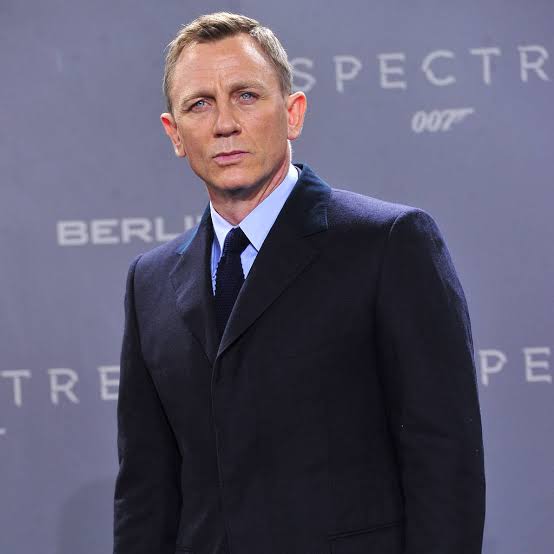 The next installment of the movie titled “Bond 25” is set for release in 2020, and a prominent actor playing role of James Bond in “Bond 25” Daniel Craig has voiced his preference for singer Ed Sheeran to produce the film’s theme song. A Bond source claimed: “Daniel was introduced to Ed’s music by his daughter Ella. “She loves Ed, and Daniel now really likes his stuff too and wants Ed for the theme tune.” 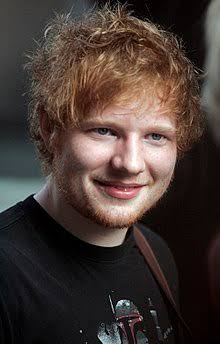 Sheeran, 28 – who has sold more than 150 million records worldwide – has admitted he has already written a Bond theme “just in case”. He revealed in 2017: “I’ve had a theme tune written for about three years.”

“1.8 Million followers some love me, some hate me” – Cubana Chief Priest laments