Nollywood actress and filmmaker, Chika Lann is back on social media and this time with more sultry and sexy pictures that can turn heads. 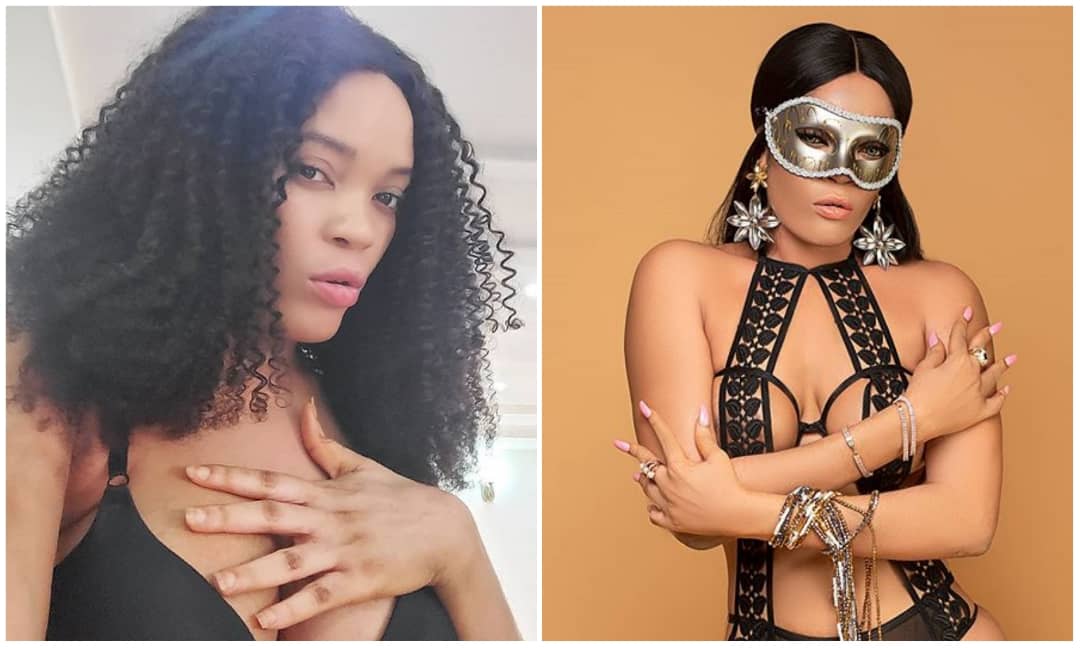 Chika Lann has never been shy in showing the world how far she can go when it comes to tensioning fans with sexy pictures and she does not look like one that’s resting on her laurels.

The sexy screen diva who have built a great fans base on social media with her dramas have now given fans another taste of what they’ve been missing for the past few months.

Chika Lann got fans stuck to her page as she shared some topless pictures that showed all her endowment.

The talented actress also made sure she passed her message across to those who might be doubting what she’s up to as she asked them not to think twice but take her to hell.

Chika Lann have no doubt caught the attention of her fans on the platform as they just can’t comprehend how she has been sustaining the momentum.

See her topless pictures below:

Though Chika Lann has had to deal with some trolls in the past she seems to have moved on from their negative comments and will surely blessing the gace of her fans with sexy pictures.