One cannot argue the fact while social media have been quite a blessing for this millennial generation particularly, it clearly also has its bad aides to it. 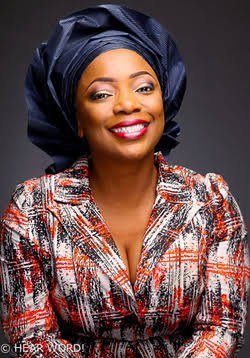 Ace Nollywood actress Bimbo Akintola is one personality who doesn’t give out much interviews but when she does it’s often refreshing and thought-provoking. She bears her mind on the erratic nature of social media in a recent interview. 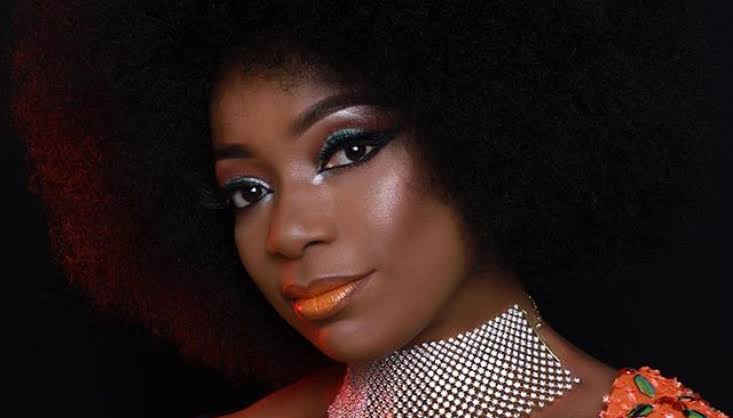 She said, “The first thing people need to remind themselves of is that it is not everything they see on social media that is real. A lot of people only show the sweet sides of their lives on social media, and those who look at such do not always know that there is a sour side too. As far as I am concerned, social media only portrays one side of the story and not the reality of life itself and that is why I fear it so much.”