Africa’s all time biggest female musician Yvonne Chaka Chaka has rejected Barbie’s offer to honour her with a doll. 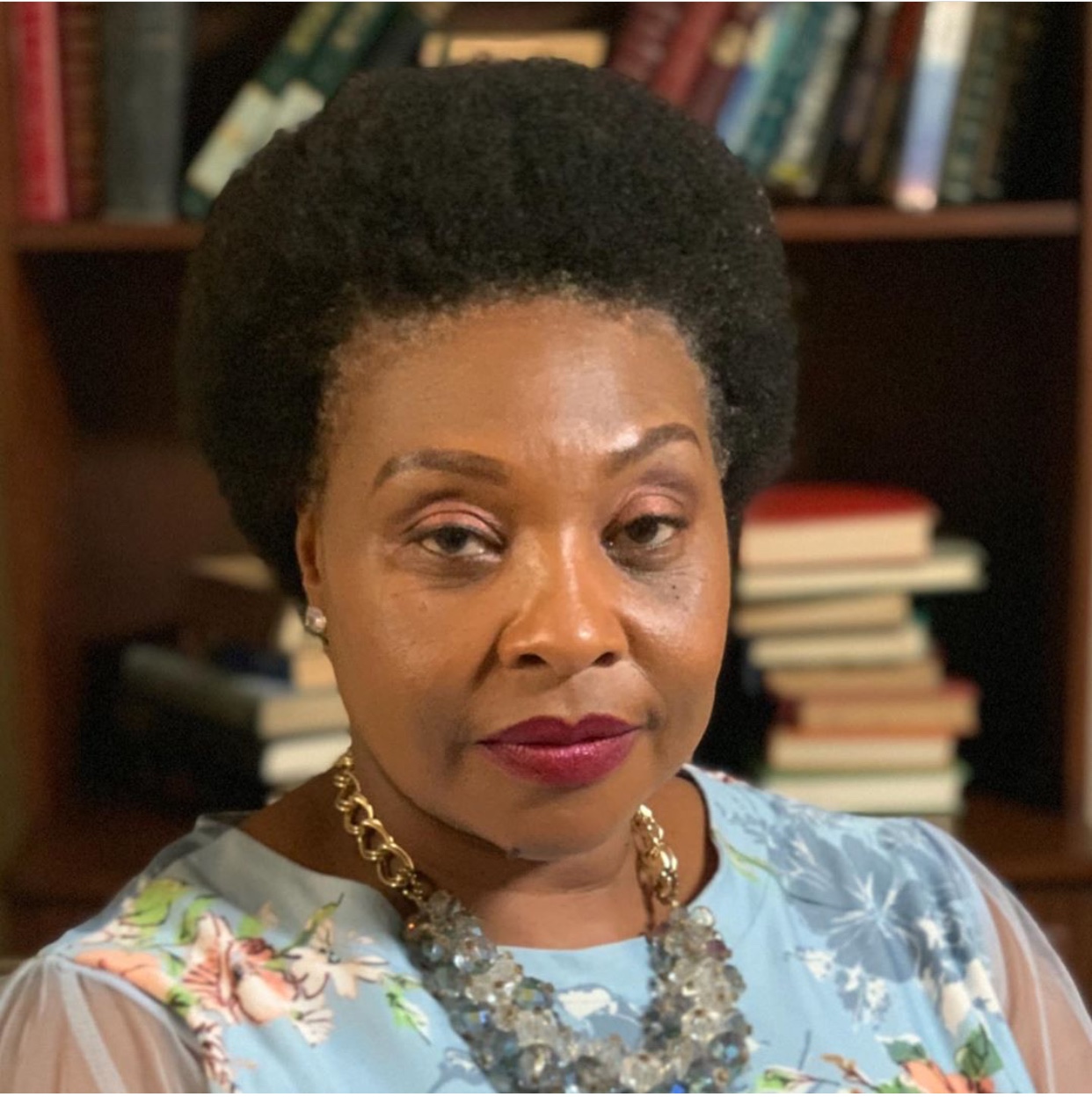 The doll purposely made as part of 60th Anniversary Barbie Shero campaign – an effort to inspire girls to be heroes.

The campaign mainly entails of Sheroes that are given to the Barbie brand’s highest honour, a one-of-a-kind doll made in their likeness, in celebration of their roles in expanding the possibilities for girls everywhere.

The legendary South African songstress was one of the few African women named to have a Barbie modelled in their likeness.

According to Sunday World, Yvonne stated that she was approached by the company and loved the idea, but was not happy with the final product as the doll looked nothing like her.

However, the songstress told the company to give it another shot, but even their second attempt failed to get her approval.

“They showed me the doll and I told them I’m not up for it if the said dolls will look nothing like me. This is simply because I was promised something that will look exactly like me. I respect myself that much,” reports Sunday World.

According to the report, the doll looked slimmer and did not have her facial features.

However, Barbie found a fellow South African woman and artiste who is also an inspiration.

Lira, the popular singer became the first African to have a Barbie doll made in her honour.