He might not be very active on social media, but Zlatan Ibile is raking in the credit alert and he is posing a question to those internet bullies. 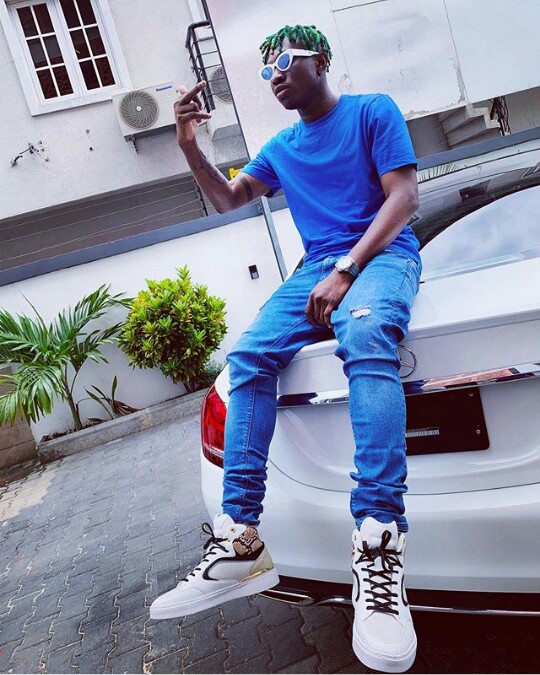 It isn’t nice when these faceless individuals on social media and berate celebrities for just no reason. But Zlatan Ibile who just confirmed a huge credit alert on his account is trying to size up those bullies, trolls with a question about what they have achieved meaningfully aside their useless non-beneficial acts. According to the ‘Bolanle’ crooner persons must be responsible for their actions but more importantly should be concerned about making money instead of making abuses online.

Zlatan Ibile gave the trolls an insight on his twitter page,  as seen below:

Man just confirmed 200k$ this early morning again! What are you doing with your life? To come they yab person wey they successful ! You go too poor for this life