Legendary singer and songwriter, Innocent Idibia popularly known as 2Face Idibia or 2Baba have announced his plan to release a new masterpiece with Wizkid. 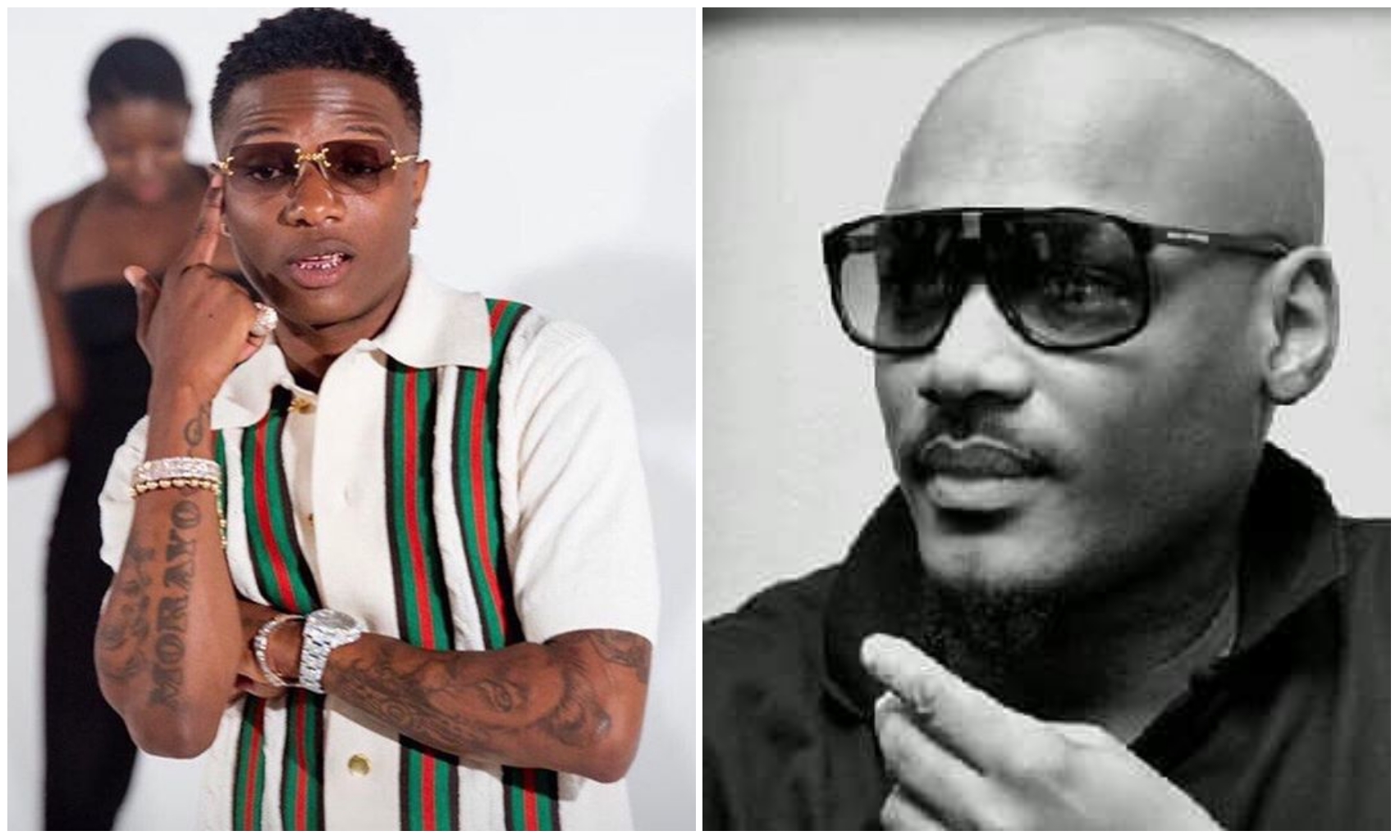 seen and despite the high numbers of young talent in the country, the

‘Africa Queen’ crooner does not look like someone that will be resting on his laurels.

share a great news with his fans and followers.

doubt one of the best singer in Nigeria at the moment.

The song which is titled ‘Opo’ will be out by 7pm today August 3, and the sensational

singer have put his fans in a good mood as they anticipate the time.

become a role model to all upcoming and established singer in Africa music.

they are both one of the most celebrated Africa artiste in world music.

All eyes will be on the seven o’clock hour mark as we all hope for the best from Africa’s most talented singers and songwriter.

Singer mayorkun Notify Fans that his up to something

Violette Johnson - October 30, 2019 0
The popular Award wining Nigeria musician and song writer mayorkun took his instagram page to put his fans in suspense as he claim his...

Adedokun Moses - July 15, 2020 0
Davido's baby-mama Sophia Momodu have given fans a taste of what's about to come as she glows in an adorable green outfit. Talk of fashion,...

Olumide Oluwaseyi - November 11, 2019 0
BBNaija 2019 Former Housemate Seyi Awolowo moments ago took to his Instagram page to celebrate the birthday of the love of his life,his best...

Violette Johnson - September 2, 2019 0
Not about the longetivity of artiste though, it has always been about how impactful the journey, the years, have served in the lives of...