Kanye West has filed to be on Arkansas’ presidential ballot and has listed Michelle Tidball, a Wyoming life coach as his vice president. 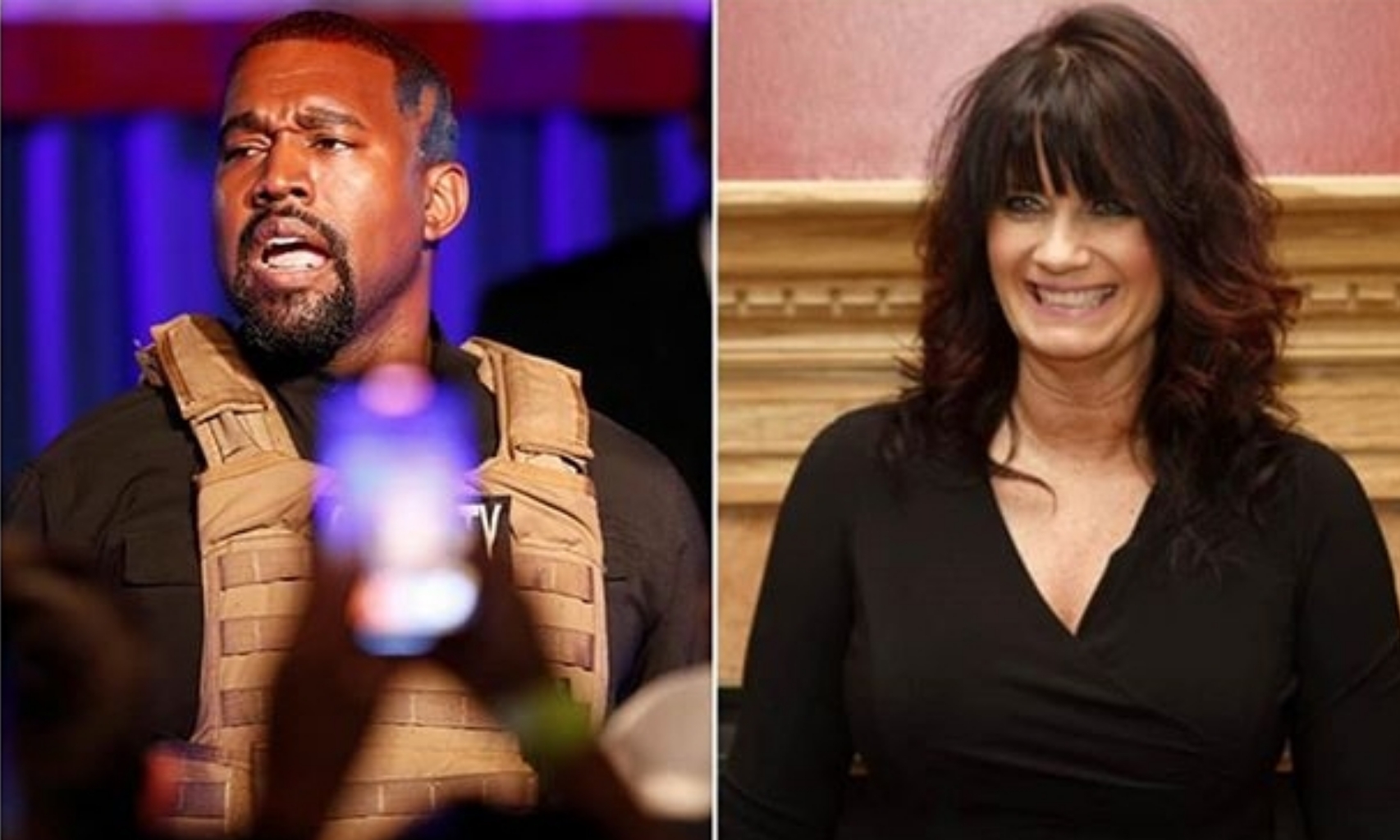 According to TMZ, the rapper, 43, added his newly confirmed vice presidential

running mate Michelle Tidball to the petition as he submitted the 1,000

required signatures before the noon deadline on Monday August 3.

campaign turned in the needed 1,000 signatures to qualify for the November

The forms were reportedly turned in just 15 minutes before the Arkansas’ noon deadline.

mentioning that Tidball will be his running mate back in July.

She runs an online Bible study, works in a dental office, and is a self-described

“biblical life coach” who charges $65 for a 50-minute one-on-one session.

the Wednesday deadline approaches and will need by 5,000 signatures by Wednesday August 5, at 5 pm to qualify.

#BBNaija: Drama as Kiddwaya and Nengi unfollow each other on IG (Photos)