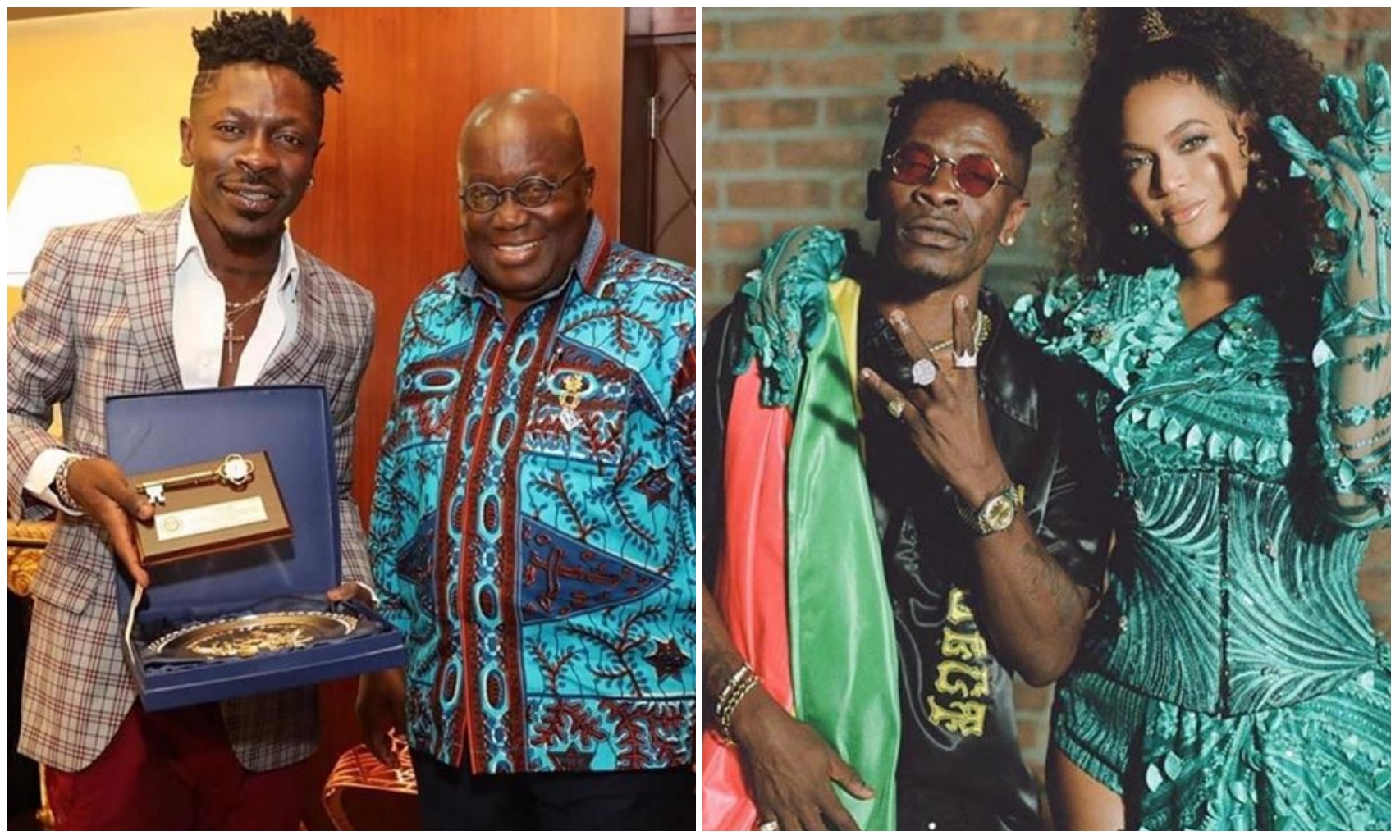 piece from Beyonce some days ago, a hit single she titled ‘Already’.

Ghanaians have been over the moon ever since the visual for the music was released.

The President noted how proud he his that Shatta Wale have given Ghanaians something to celebrate.

the world how talented he is.

platforms as Beyonce gave fans a stunning view of her Legwork dance steps as well as some other African dances.

Violette Johnson - August 5, 2019 0
Obviously she is doing what she thinks does her so much good, and nobody has a right to judge her actions - afterall she...

Olumide Oluwaseyi - June 20, 2020 0
Award winning Ghanaian singer and songwriter, Mzbel have finally revealed her most preferred sex position and surprisingly it's not doggy style. A lot of top...

I don’t joke with my tithe – King Promise

Violette Johnson - August 21, 2019 0
The subject of tithe paying has generated a lot of controversies ever since.The doctrine is upheld by some with the justification that it brings...

Violette Johnson - July 29, 2019 0
Whether by genuine or reactive ways, housemates in the reality TV show Big Brother Naija (BBN) Pepper Dem edition are willing to do anything...